“At the end of the twentieth century”, says Nick Cave, “I ceased to be a human being.” Chasing the myth of Nick Cave is the aim of the upcoming film 20,000 Days On Earth and if any myth was worth chasing, then Nick Cave’s is certainly one of the more interesting to grasp onto. 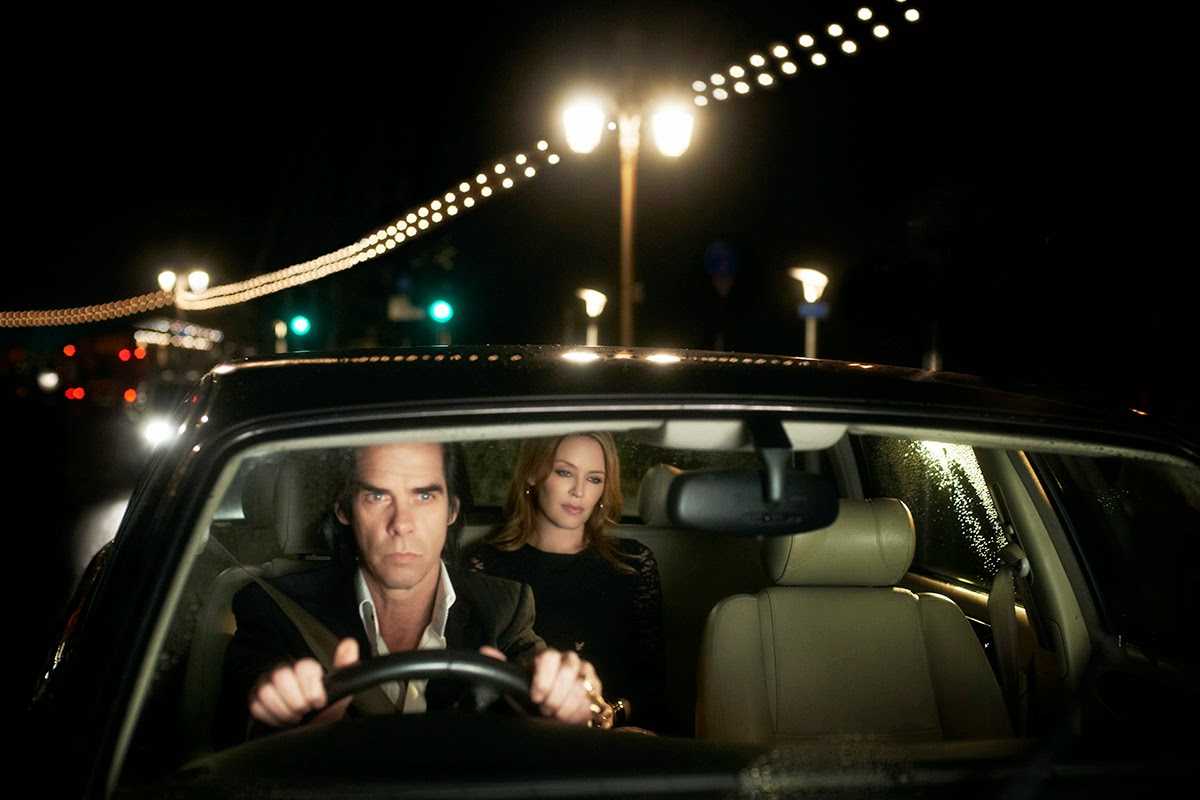 Following the release of album Push The Sky Away in early 2013, (check out our review here), with this film is certainly a welcome treat and with many  excellent mentions ahead of its release we certainly look forward to entering the fascinating minutiae of the daily life of one of the music world’s most enduring lyricist and performers.

20,000 Days On Earth is released on September 19th nationwide.