The remix album is a path well trodden in the music world. But no matter how well trodden a path is, it doesn’t mean that it’s necessarily a good one.  But on certain occasions, when the original music lends itself to the sometimes traumatic transition to remix, it works. Spectrums, a remix album companion to the bands last release Move In Spectrums, just about gets away with it thanks to some sensitive remixes that keep the ethos of the original but adding new spectrums that sync well. 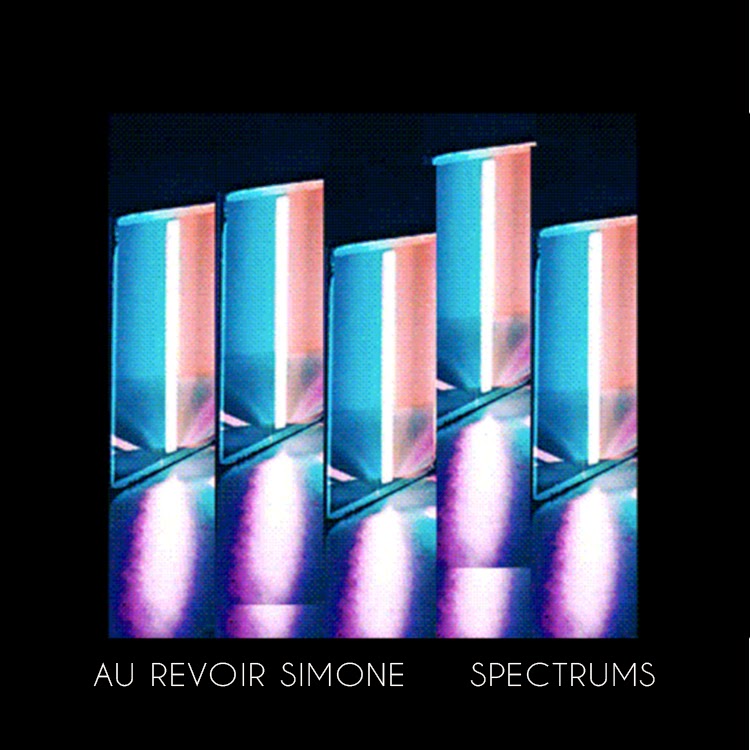 At 19 tracks long, some may balk at the length but in this digital age when the constraint of the traditional disc is easily avoided digitally, why not? And in putting together so many different styles or remix the album succeeds in sounding like an extension to the enjoyment of the record rather than an unnecessary collection of sub-par beats.

In fact, listening to the record is a pleasure. Not as much of a pleasure as listening to the original album versions, it has to be said, but still a positive experience. There are moments of pleasure, moments of surprise and moments where you’re happy to just sit back and let it all unwind with the lights dimmed. Standout moments though for us were the well thought out sequencing of the album, making the whole just as palatable in one sitting as the best of the remixes. The Shoes and San Zhi remix, for example, of Somebody Who transforms the song from an electro shimmer to an edgier and just as beautiful guitar toned sound sculpture.

The Machines In Heaven remix of the same track is also well worth a listen for those who like their mellow electronic vibes just that bit more epic, just as the remix by Passerella Death Squad of More Than works on very ethereal spectrum of sound, opening up the album perfectly. Indeed, the overall subtly inventive but ultimately chilled vibe of Spectrums is what made us love its parent album Move In Spectrums and you can’t go far wrong with that.