With a whistle and the wearing of a particularly unique hat Freedom Fry announce their return with new single The wilder Mile.

Following the release of their well received by us Friends and Enemies E.P. in 2013, The Wilder Mile marks a continuation of their activities. The single is low key but grows in sonic stature as the French –American duo bring the chorus into call out territory, blending the indie lo-fi elements of the bands appealing sound with the powerful choruses found on their most recent work. 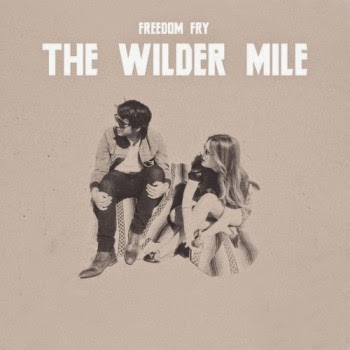 The Wilder Mile is release digitally from 5th August.