Operation Lightfoot recently released the first video from their ambitious multi-media, collaborative project. Eighteen, featuring Liverpool based songwriter Vanessa Murray is released digitally via Ultimate Fake Records from August 18th 2014. Watch the video directed by Richard Geraghty below, including some possibly familiar streets of Liverpool for those who know it well.

Luke Moore, co-writer of the song and founder of the project said “It has been great to work with Vanessa writing and recording this track, she has great things ahead of her. I've also been co-writing and recording with Silent Cities, Sophia Ben-Yousef, Mimi Amore and Frankii Phoenix and the songs have a really great variety of sound and themes, as well as videos for each. We're doing something truly original and exciting with a concept that our audience can really relate to.” 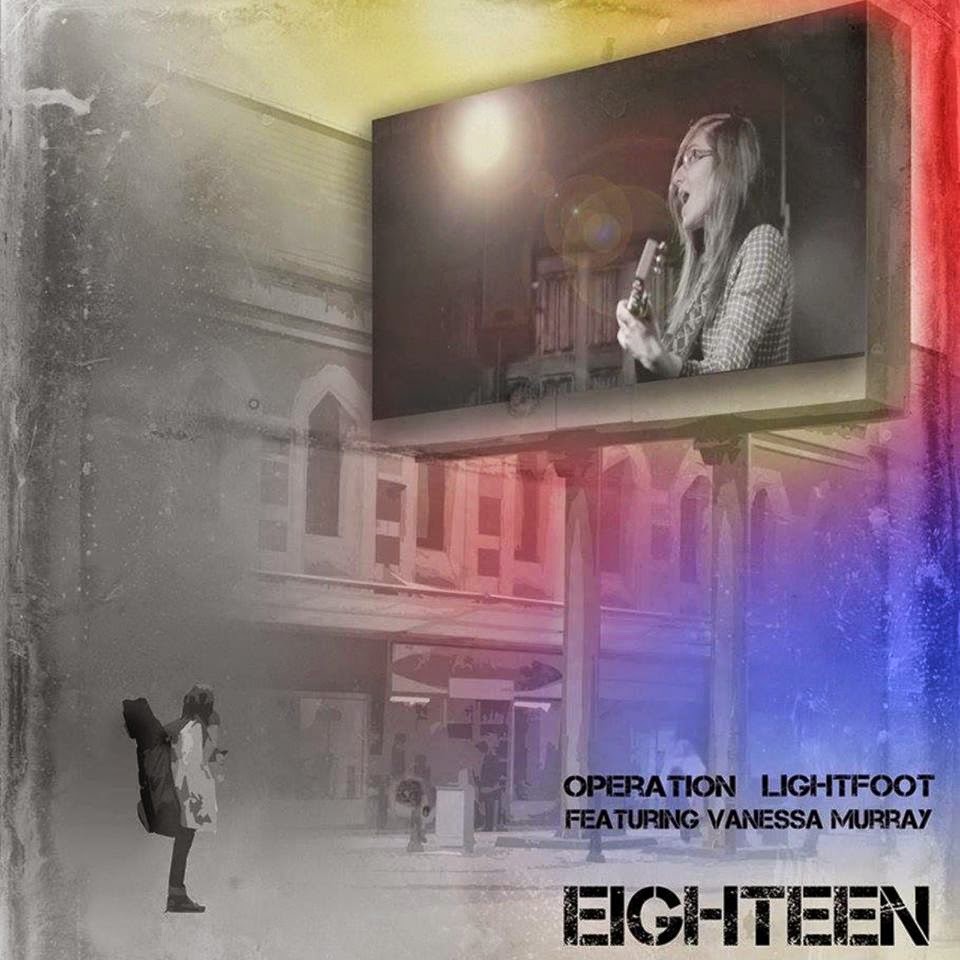 Operation Lightfoot will premiere a specially commissioned performance featuring collaborators Kaya Herstad-Carney and Silent Cities at Wirral Earth Fest, West Kirby on September 12th, with another chance to catch it the day after on the 13th. More details will be released closer to the time.