New Music // Scarlet – Harder To Be

Liverpool based band Scarlet have debuted their first video for song Harder To Be.

The moody video shot in an abandoned venue that some who know the city’s back cracks well may recognise, sees the band in performance against a graffiti strewn backdrop. The song is a straight ahead piece of grunge imbued rock that none the less keeps it’s melodies on the beautiful side and is sure to catch more than a few ears along the way. Make sure to keep an eye on this band! 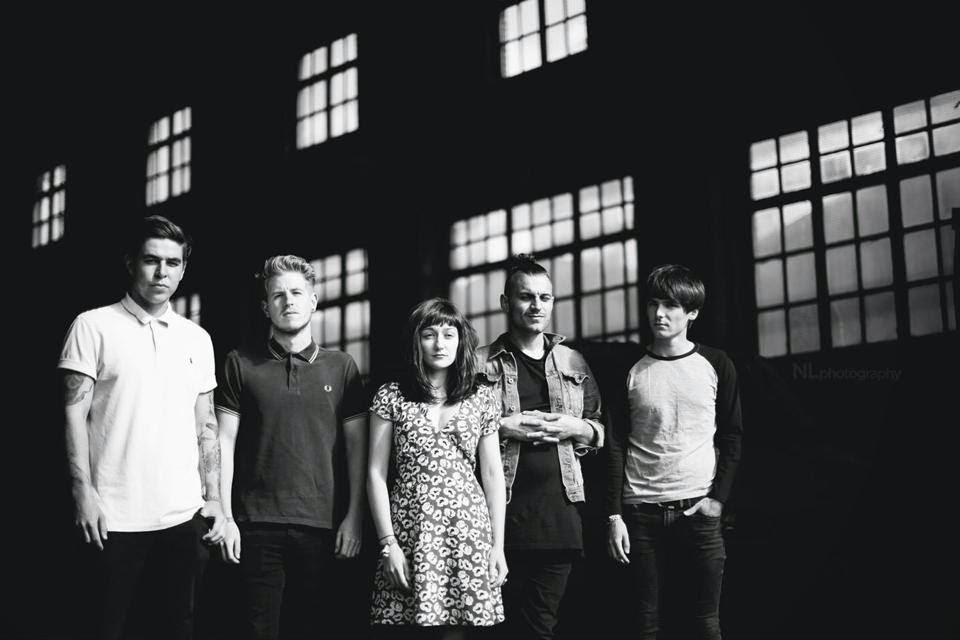