#SRCZ Off The Cuff // "Art=Magic, Magic= Everything: The Act of Creating"

The act of creating something is a very special one indeed. Martin Shepley reveals the connection between art and everything…

I’ve always had ideas and I’ve always put those ideas to (good?) use. When I was a child I created a series of comics about a malevolent slug named Larry. He was inspired by my love of underground comix (of which I didn’t realise I shouldn’t be reading, as I picked them up alongside my regular purchase of the superhero periodicals I collected) such as Robert Crumb’s oeuvre and The Fabulous Furry Freak Brothers by Gilbert Shelton. 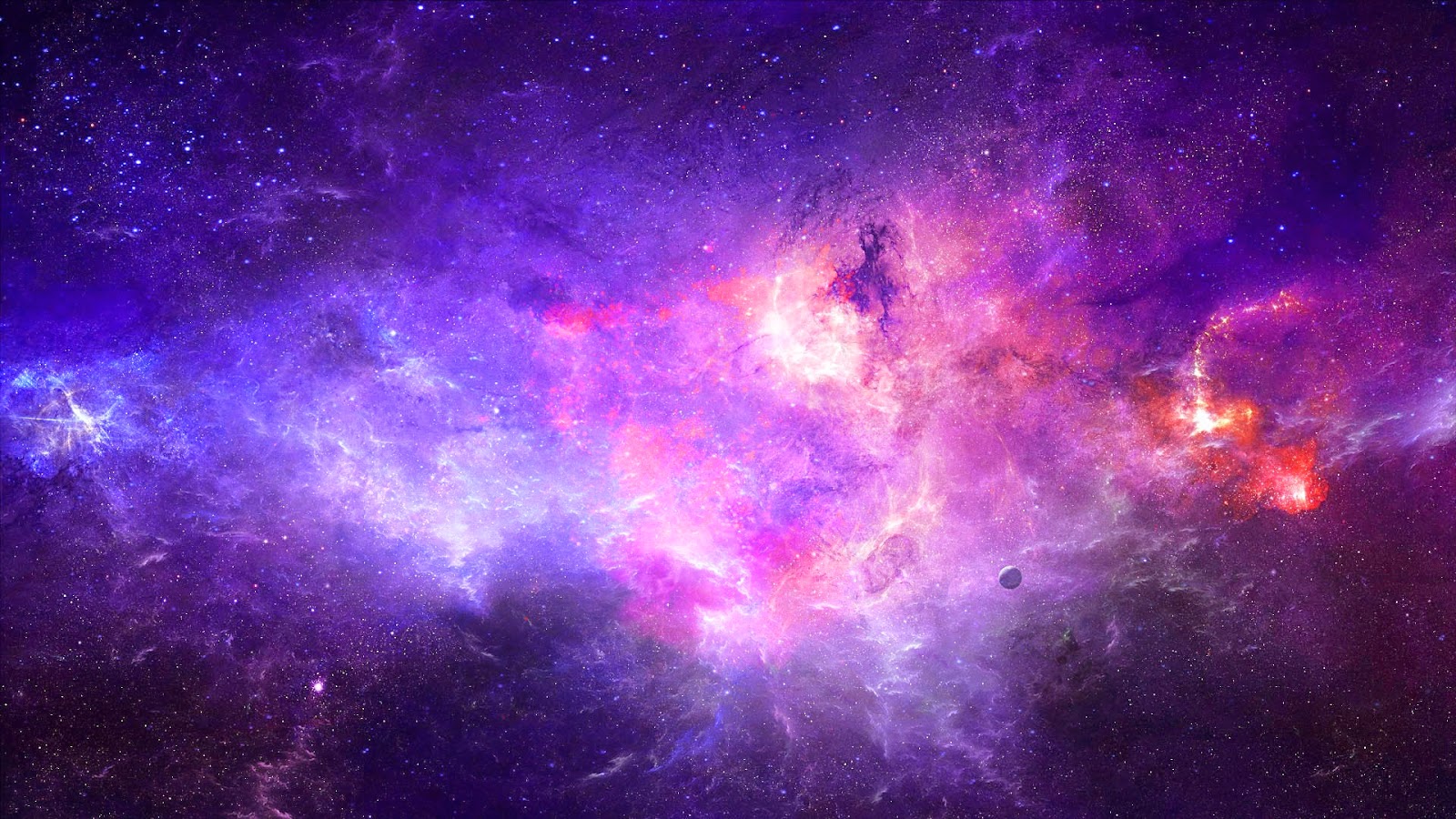 When I was a little older (early teens) I started writing short stories- mainly horror and fantasy- and then moved on to the inevitable mid-teen angsty poetry. Now I’m hurtling towards forty and I have my mojo back and I feel playful, creative and, yes, like a child again. I’ve maintained a poetry blog for over six years now (Malleable Art), have recently started a more mainstream site for Horror/ Sci-Fi/ Fantasy writing, for myself and others (Bizarre Eye ), and have written articles and essays for various places including #SRCZ (Seba Rashii Culture Zine)  . I recently had a short story published in an anthology by the Royal College of Art, and extracts were included in the exhibition at the book’s launch party. (The book was reviewed in many places including here where I am proud to say I have the first official review of my work!)
All this is not to promote myself or ‘toot my own horn’ but to remind myself nothing is possible if you do not ‘do.’ Nothing is created by procrastination, ‘waiting till the time is right,’ or distracting yourself with unnecessary nonsense (surfing the net for hours, endlessly watching and reading material that has no creative, intellectual or fulfilling purpose); however that’s not to say you can’t relax and have a little fun, but the operative word is ‘little’ and, as with most things in life, moderation and discipline is the key.
Now this is where the word ‘Magic’ comes in. In the past few years, as I have precariously trodden my creative path, and I’ve wrestled with the idea of ‘ideas’ and what is- and isn’t- creative and/or productive, it was then I suddenly realised what I (and all other creative types) was doing: that of ‘Enactments of Magic.’ Suddenly I felt unburdened and freed from the creative shackles of my own making. It made sense: I was creating something from nothing; generating ideas and executing them; making something exist in the world that didn’t exist before.
So, for every piece of work- whether it be a poem, story, painting, essay- there was no set precedent, because I had never existed before and me doing exactly what I was doing at that moment in time had never, ever happened before either. To judge myself against others was ridiculous- I am not them, they are not me; to judge the present work I was creating against the work I had done in the past was also equally unhelpful- time had moved on, I had progressed as a person, and creator, and things- whether I liked it or not- had changed.
So, when I opened my eyes and looked at the world, with this new sensibility, I realised that everything was ‘Magic,’ as everything starts with an idea: everywhere someone makes something up and decides to carry it out. Yes, some ideas are good and some are bad, some are harmful, destructive, malicious; but some are wonderful, amazing, and sometimes unbelievably magnificent. So if art is magic, and magic is art, and everything is magic, well, then it goes without saying: everything is art. (Hell, maybe that’s what Post-Postmodernism/ Metamodernism is, but that’s an argument for another day.)
It led to a realisation and a very simple one at that: to create you need to be truthful to yourself, sincere, passionate and open; and if others enjoy what you do, well, that’s just the icing on a pretty tasty cake. Because if creating is magical, well, what more could you ever want.


For another article- which touches on some of the points above- please check out this wonderful piece by Jann Alexander that inspired me to write mine.
(Martin Shepley)