Ten Songs We Want To Hear from Kate Bush

When Kate Bush returned to the stage after 35 years away it was to almost immediate acclaim. Her request that camera phones, iPads and other such devices be put aside in order to enjoy the show through the non-digital eye was very deliberate, it seems. But as set lists inevitably trickle out from fans lucky enough to be present at the long sold out gigs, #SRCZ began to wonder just what Kate Bush has planned for the whole series of gigs. Will she vary the set list as the weeks go by? As ever, it’s hard to say just what might happen. But just in case, here’s ten songs we’d like to see performed during the gigs…

And Dream of Sheep

Older readers may remember the old days of vinyl LPs, and Kate Bush’s Hounds of Love is widely recognised as one of the all-time greats. Side 2 of Hounds of Love is called The Ninth Wave and comprises of melodies seemingly wrought from dreams (or nightmares). And Dream of Sheep is the first of these and is a lonely and haunting song, but also an incredibly beautiful one.

A big song about small pleasures. The Big Sky wallops you with a loud, booming wall-of-sound you’ll never forget. I’ve seen this done live by a Kate Bush tribute act and I’d give serious consideration to selling a child to see this done by the woman herself.

This is a sinister song that starts with a soft vocal and ends in a blood-curdling wail. Definitely a song of its time before the fall of the Berlin Wall; the video for Experiment IV was even banned by Top of the Pops for being too violent. It’s well past time to dust it off and unleash it on a new live audience.

With it’s unusual 3/4 rhythm Army Dreamers is unique in showing a woman’s perspective on the horrors of war. It’s also wonderful in its off-beat, gun-cocking eeriness.

Sat In Your Lap

An eccentric and wildly off-kilter song, Sat In Your Lap is from Kate Bush’s “I’ve gone mad album” The Dreaming. It might have been relatively unsuccessful in commercial terms but this song about the search for knowledge vs the effort to go out and get it is as distinct and idiosyncratic as the woman who wrote, sang and produced it.

This song from the album of the same name would make a perfect intro or, indeed, an interlude (heck, it just needs to be performed!) As sonically minimalist as Bush gets, the song seemingly utilises a dictionary, some comfortingly chilly atmospherics and the voice of Stephen Fry to make something truly memorable.

Dancing, they say, is a very political act. In Heads We’re Dancing, Bush dances with a devilish but charming stranger whom she discovers, upon reading the morning papers, was none other than Hitler. Amazing, funny and very listenable.

The Red Shoes is not the best Kate Bush album by far, but it’s still got a lot of great music on it that works better on its own terms rather than a sequence of songs. The song opens the album, and has a rather odd video made for the US market that almost works in visualising the intricate eccentricity of the artist.

The ultimate in 'math' rock, Pi describes a sweet and gentle and kind man with a passion for the calculation of Pi. Touching, as well as educational, this songs proves there is a truth in the adage that to be a Kate Bush listener is to embrace intelligence.

This song never fails to make you stop what you’re doing and just contemplate the snow storm that envelops it. Despite being quite sedate, the song is beautifully energetic expedition to meet a mysterious creature that could be called the Yeti or any other name. And that chorus just works its way into your subconscious…

Of course, there are many more songs Kate Bush could perform but perhaps it’s best to wait and see what tricks she pulls out of the bag? 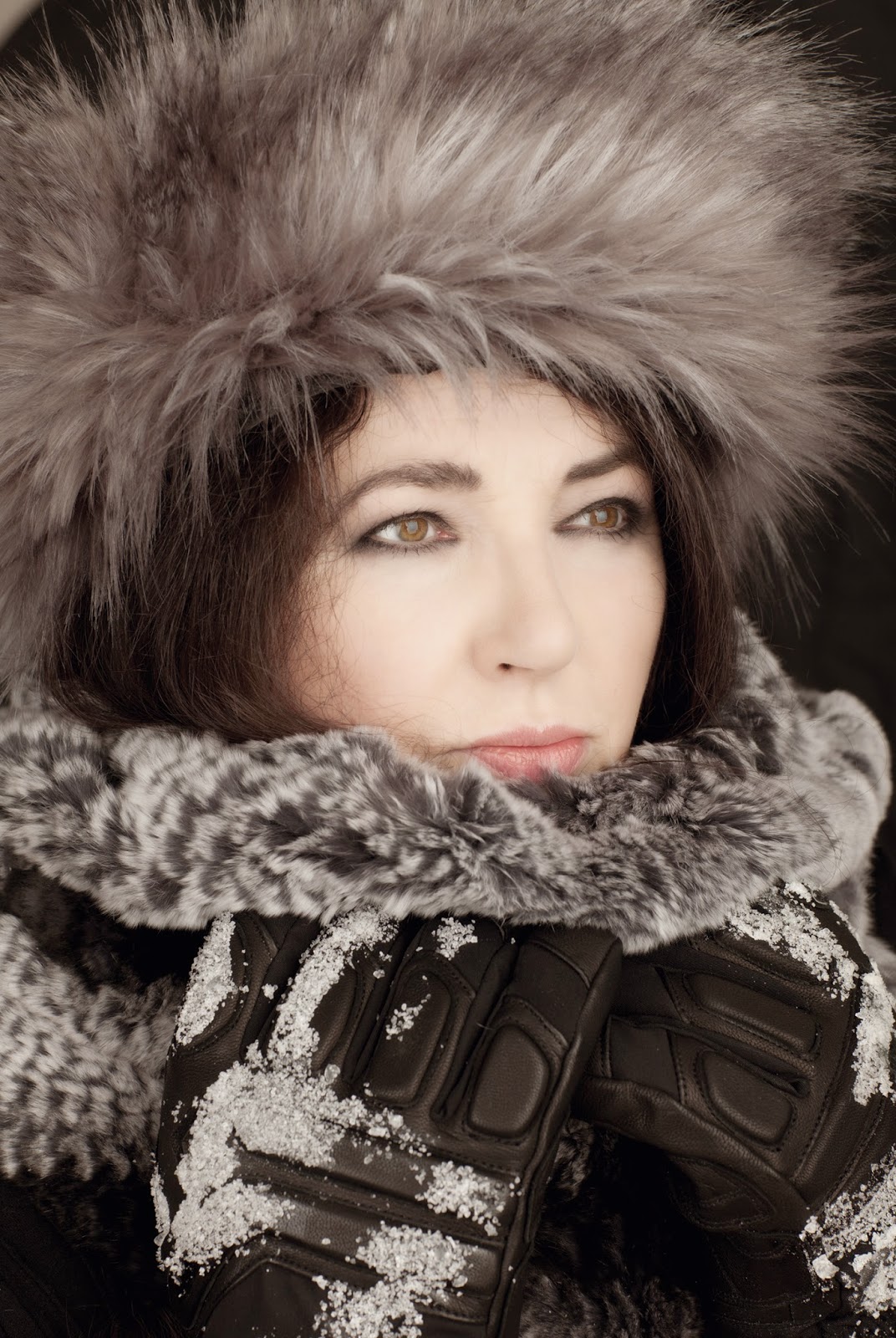