As #SRCZ has previously discovered, Folk-Punk is a thing. And whilst the combination of two diametrically opposed but thematically rebellious genres can go awry on many occasions, Roughneck Riot have it right with their new song Parasites. Check it out below:

The video for Parasites sees the Warrington band the focus for a powerful performance, intercut with footage shot on abandoned sites and what might possibly be an archive clip of a certain British Prime Minister slipped in to make a point. We’ll let you make the listener make the connects but in the meantime take a listen before the band drops their new album Out of Anger via Manchester former Punk zine turned label TNS Records in early October. 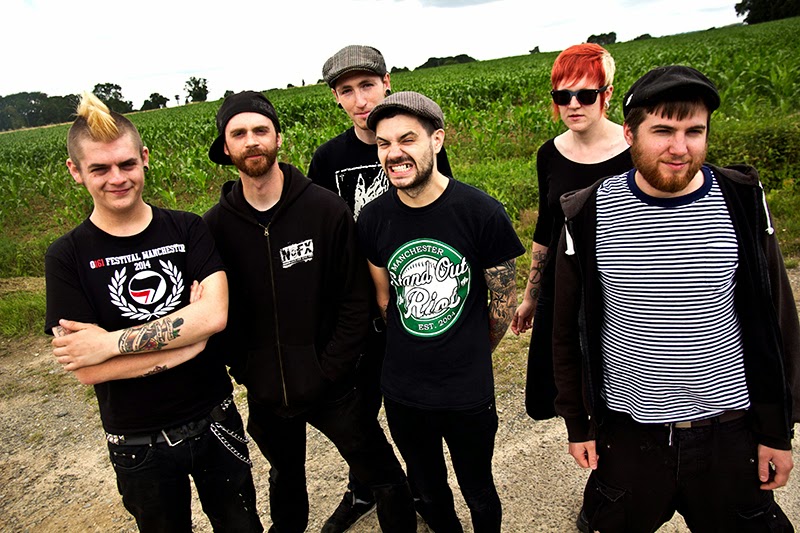