It seems like a while since the ever active Björk released Biophilia, her last, innovative app based, album. In fact, it is. Following an excellent remix collection in the form of Bastards, comes the dvd (or blu-ray or vinyl or digital download)  of the well attended tour that followed the release of the album. 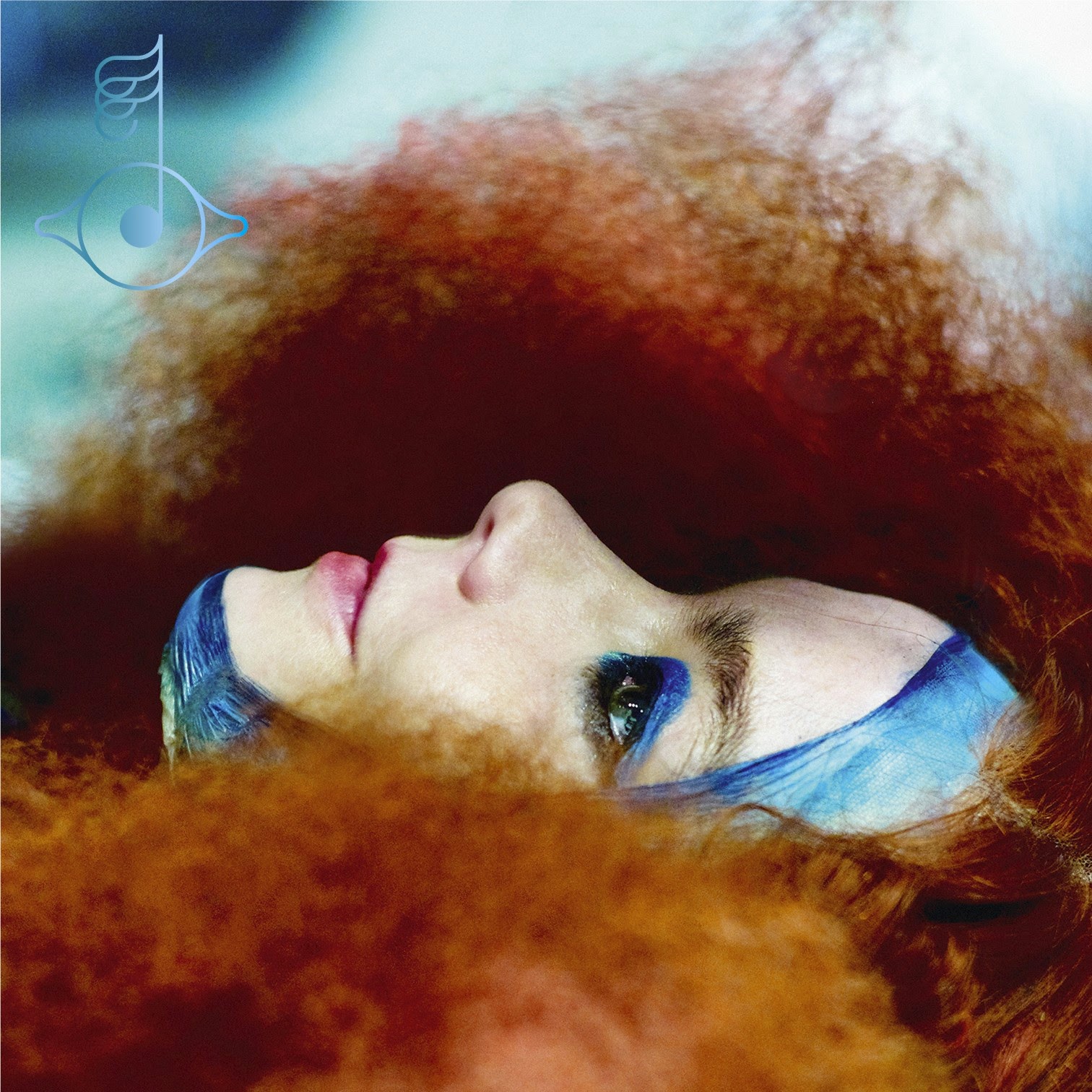 The concert film captures the visual element of Biophilia and was filmed in London at a 2013 date during the tour. The touring entourage of a 24 piece choir and instrumentalists playing such illuminating instruments as a Tesla coil, a gravity harp and, our favourite, a hang, are all seen in the film.

All will be revealed on November 24th, when the disc is released, or not.