In the part of the word I currently find myself in, it’s dark and a light breeze floats on down the avenues like an emotion gone wild. If we were to put a s0undtrack to this sensation, the beautiful Aventine, from Agnes Obel would certainly work very well on many levels. 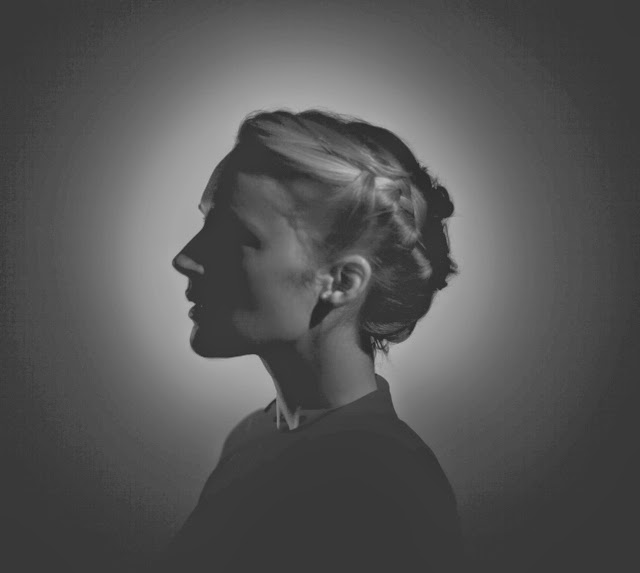 The music on Aventine is dressed in a cloth so subtle you barely notice the music at first. Evoking dark nights by the side of a fire, the piano tinged aesthetics of the sound and Obel’s ethereal vocals converge in the most beautiful way. If you were to put this album on in the daytime, it would still be beautiful but to get the most out of the music, a dark but untroubled evening suits it best.

The word haunting is sometime mistakenly used in reviews, but genuinely isn’t inappropriate when referencing Aventine. Tracks such as Fuel To Fire tick along with a quiet intensity that ensures the listener never tunes out. Brooding piano mixes with cello and strings in a manner reminiscent of some gothic Christmas film that some maverick producer should surely have made by now.

But it would be unfair to suggest that the depths of that Autumnal feeling should solely prompt a listen of this genuinely addictive album. Just like the best pieces of music, said Autumnal feeling only enhances the emotions and melodies of the album. This reissue adds an extra disc of material in addition to the first release in 2013, and includes a David Lynch remix of the aforementioned Fuel To Fire. If you’re familiar with Lynch’s musical work, (reviewed here and here by this very publication), then you’ll know of the gloomy soundscapes that colour his work. The mix work here is minimal but still distinctive enough to add to the atmosphere of the song effectively.

Other highlights over the album as a whole include the soul-stabbing icy piano strokes of instrumental track Tokka, the Ice-Folk of Pass Them By, a song strongly steeped in the distinctive sound of Scandinavian folk almost distractingly so. Add to that the stark opening track Chord Left, with the sheer sound of a piano showing how powerful it can truly be in evoking emotions and images.

Indeed, the album as a whole is steeped in a distinctly Scandinavian sense of melody and performance, echoing the sounds and feelings of nature with a natural ease. Of course, this is no surprise given the artist’s Danish origins, but it goes without saying that it takes a great amount of talent to make the flesh some out in goose pimples and the ears prick up simultaneously.

Aventine is available in physical and digital editions via playitagainsam from Oct. 6th.