What’s the best way to follow one excellent release? The answer, of course, is with another. If you’re not walking around humming the intro to Scary Smile after its initial listen then that’s, well, rather scary in itself! The three tracks on the release are all repeat players, but that’s no surprise when, if you’ve been to the gigs leading up to their release, you think they are all somehow instantly familiar such is the warmth of the production. 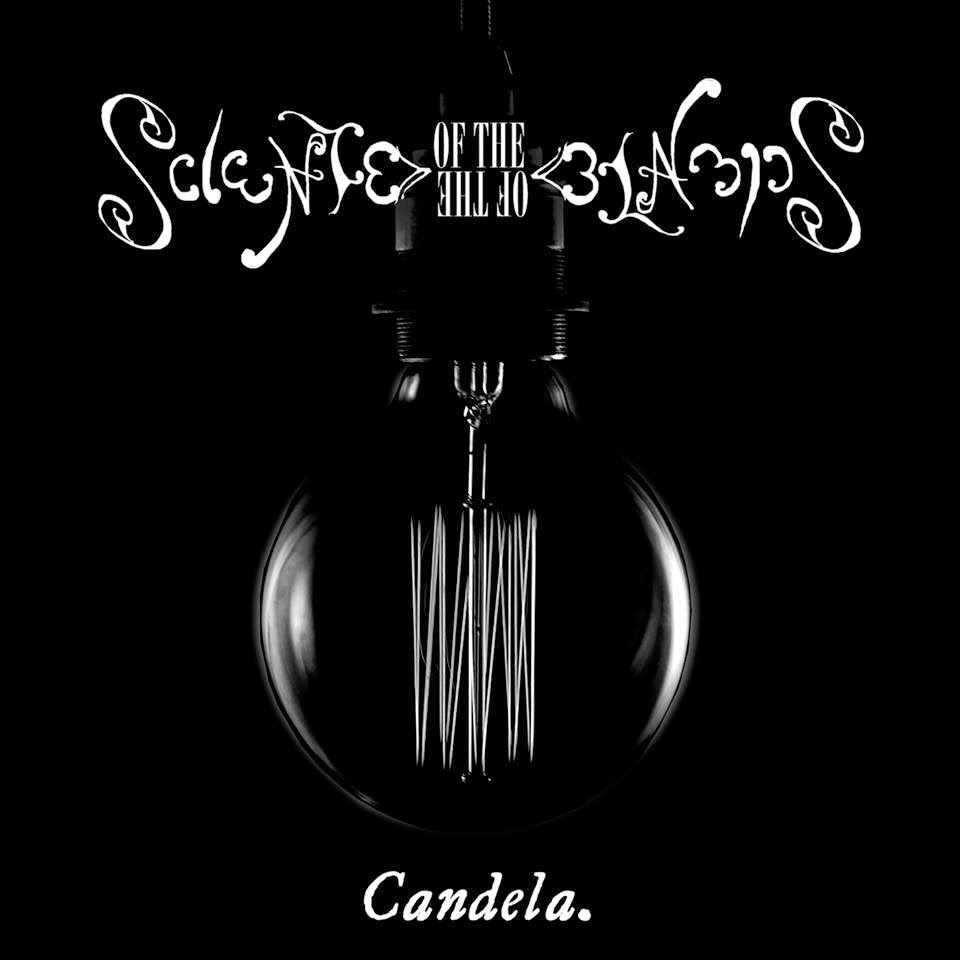 Opener Super Hero Me is both punning and positive, verbose and energetic and, it has to be said rather an addictive listen. It’s Id Pop in its nicest possible form, the song writing ticking all those imaginary boxes for this reviewer. It almost makes the listener question themselves on that timeless personality quiz of your superhero qualities. And to bring out such positivity via song can’t be a bad thing.

Next comes the slightly gloomier (in Lamp terms) Flames & Firefighters, a recent addition to the bands arsenal, that takes steps into a darker sound with references to love, war and imperfection that counterpoint the brighter outer layers of the E.P. perfectly. Closer, the aforementioned Scary Smile is not scary and does make the listener smile. It seeks to bring light into an unknown someone’s life who has unrevealed troubles and a chorus that reminds us all that being silent isn’t being strong.

Overall, Candela makes a perfect companion to its predecessor, and it’s a pleasure to finally hear the studio version of these songs that have been heard so many times before in the live setting.