Extracted from the compilation album Ukina, this song was produced by Yasutaka Nakata, (most well known for his work with a certain Kyary Pamyu Pamyu) and it was entirely possible such a combination of seemingly mismatched performers wouldn’t work. But, it did. And it resulted in one of the artist’s most impressive videos and addictive singles for a while.

We’ve had our eyes on Freedom Fry since we were turned onto their music with the Friends & Enemies EP in 2013. This stylish song and equally creepy yet riveting video set the perfect tone for enjoying this duo’s music.

Kyary Pamyu Pamyu is quietly rather good. It’s easy to dismiss J-Pop with a casual swipe but get past the commercial detritus it so often produces far too well and swiftly and there’s some magic. With its mix of pure pop melody, cutting edge production technology and bubblegum pop videos that are incredibly detailed this just works. And when it works, you know it.

Extracted from the rather fantastic triple album retrospective Nothing Has Changed, Sue (Or In A Season Of Crime) is a typical Bowie curve ball away from the obvious and with its modern jazz trappings it works very well indeed. Not to be out done, it’s companion track on single ‘Tis A Pity She’s A Whore is even more of an experimental piece. More Bowie can only be good…

We’ve been hearing this song in the live setting much longer than in the studio setting but on both fronts it’s an ear worm of über proportions. With a suitably silly video that vanquishes the villains with superhero skills and plenty of musicality we’re pretty sure that the Do Ba Ba Do Ba refrain of the intro is the way forward…

Wind Blows Harder saw the return of Natalie McCool with an edgy, almost feral sound. The video sees a Hunger Games style confrontation in a mysterious wood between two tribes and the underlying furious beats of the song make all the more impact with the well choreographed visuals.   Make sure to check out the remixes from this song as well!

We’ve quietly loved the music of Mark Lanegan for a while now. Whether he is collaborating, solo or, as on this release, with the titular Band there is much to get your teeth into. Floor of the Ocean is an album highlight and single and with this song we could feel the quality immediately. One listen just doesn’t suffice!

Neneh Cherry is form favourite artist chez #SRCZ. Extracted from her excellent Blank Project album, part of our Albums of the Year, Everything closes the album with an extended jam that really merits its seven minute length. The tight, sparse production from Rocket Number Nine works perfectly with Cherry’s incisively timeless lyrics and the video is a work of minimalist art in itself. Everything really IS everything.

If there’s one thing we like chez #SRCZ its music. We like it even more when music encourages new beginnings and positive distractions. TV is one such song, and with a low budget but pointedly cool video we are encouraged to put aside the TV and enjoy the fines things in life like good books, talking to people or making music.

The first single from Ex Cops excellent album is the addictive listen that is Black Soap. With an impossibly cool street scene video accompanying the song, we got right into this song from the first listen. 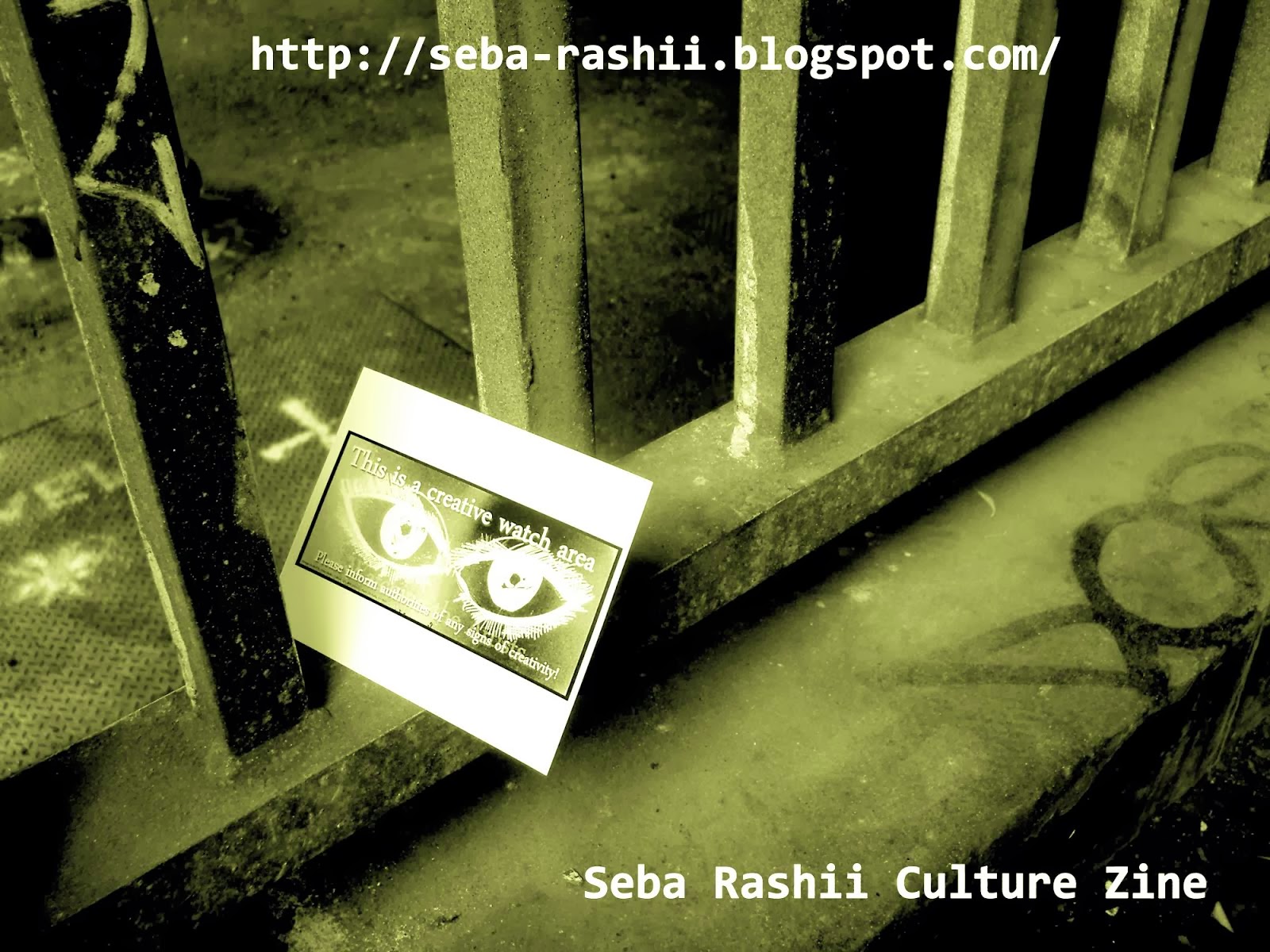