A new album from Neil Campbell is always an experience and arriving for the launch of his sixteenth album, the excellent eMErgence, the surroundings are darkly comforting. Liverpool’s Kazimier is known for its atmosphere and there’s plenty of that as a crowd gradually develops. Just a bit later than expected our first set of the night is a typically intricate and bare boned but energetic solo set from the man himself, Neil Campbell. The short set was very well received, with a selection of pieces older and more recent keeping the audience enraptured. 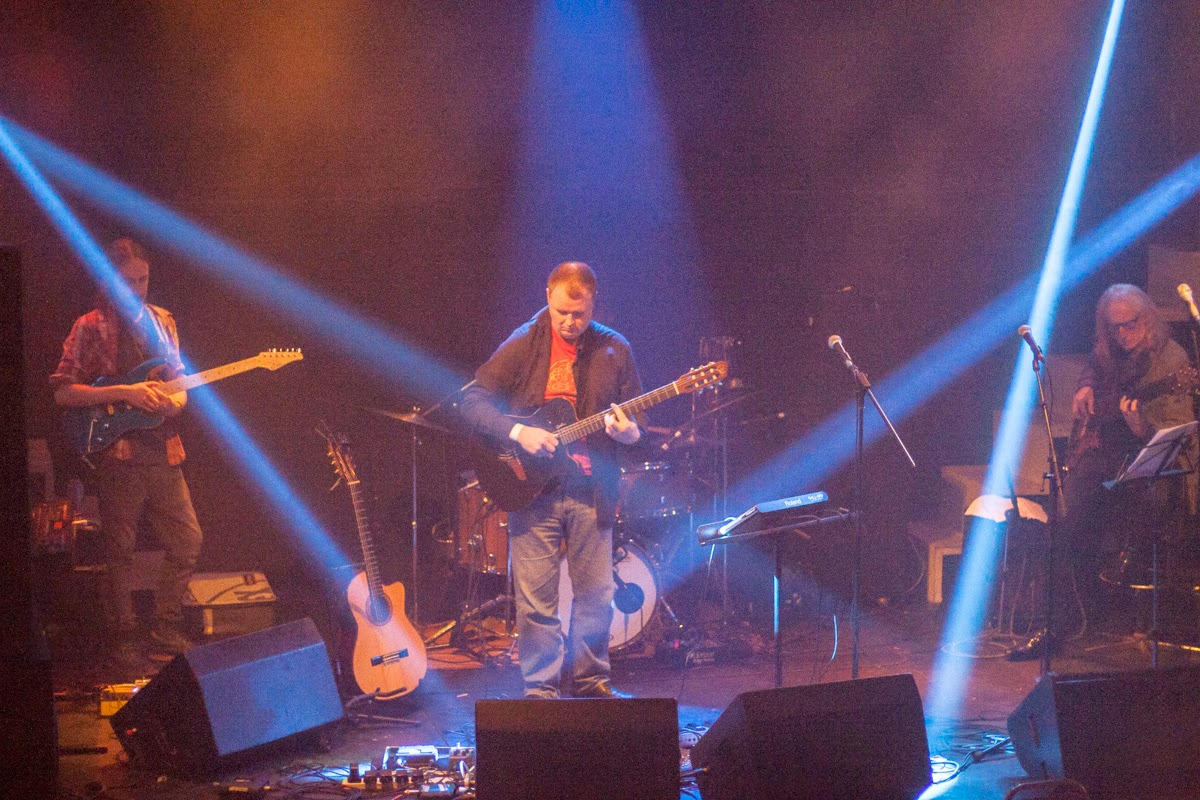 Unusually, he’s very talkative on this occasion, with much banter in-between songs and whilst it’s usually his excellent multi layered compositions that speak there’s an added dimension on this particular evening. Following a brief interlude in which I wander the venue and bump into a few familiar faces, we’re back to the cosy stage for an expanded line up. Adding three to the number on stage previously, the Perri & Neil Quartet are warmth for many a cold soul in the venue as evidenced when Perri Alleyne-Hughes of the band announces their arrival as a warming up of the atmosphere.

True to their words, there is soon a warm glow in the room as some well-chosen covers, including an excellent version of Joni Mitchell’s Blue, and most notably some original tracks from their debut duo album Then, set an average Wednesday evening propelling into another stratosphere of chilled- outness. Another break follows before the event we’ve been waiting for, the full band performance of tracks from eMErgence. 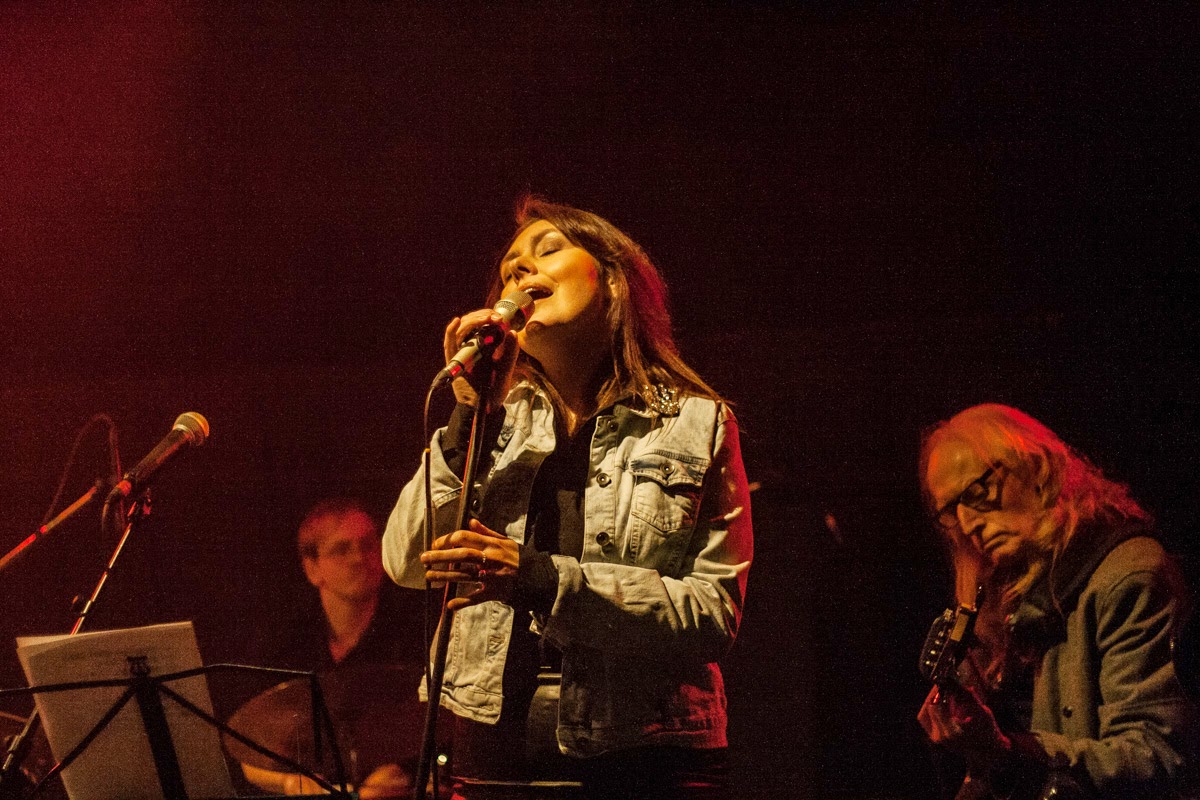 Of course, there is much one could say about the music of Neil Campbell, (and we’ll discuss eMErgence more specifically in our forthcoming review once we’ve stopped listening to it in repeat), but to say he’s adventurous would be an understatement. Producing instrumental music is hard enough of a task after 16 albums of mostly said genre, but to keep it as refined and fresh is a real talent. In what was admitted by Campbell to be the first time they’ve played the piece together on stage, the full eight piece band delivered a stirring performance of sound and audio adventure.

Highlights were many and it would be unwise to choose any one moment as a highlight as the music itself spoke loud and clear enough. The only disappointment of the night was the curfew of eleven o’clock as it must surely have impacted on such a wide ranging set of compositions.
After not catching Campbell live for a while it was a pleasure to spend a Wednesday evening indulging in music of that rare essential breed. An evening well spent indeed. 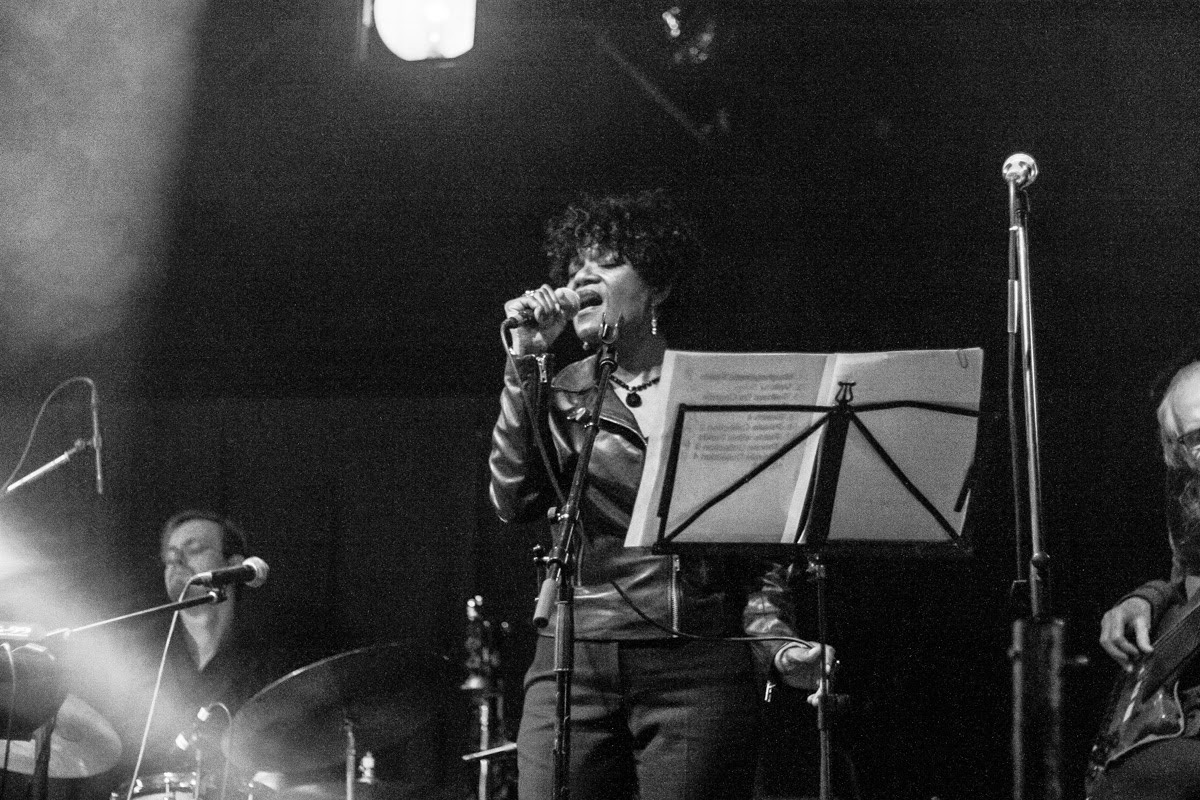