When we caught the debut from Argonaut in 2012 we were suitably enthralled enough to place it in our albums of the year. Now it’s 2015 and there’s ä new album in the form of Try to get into. 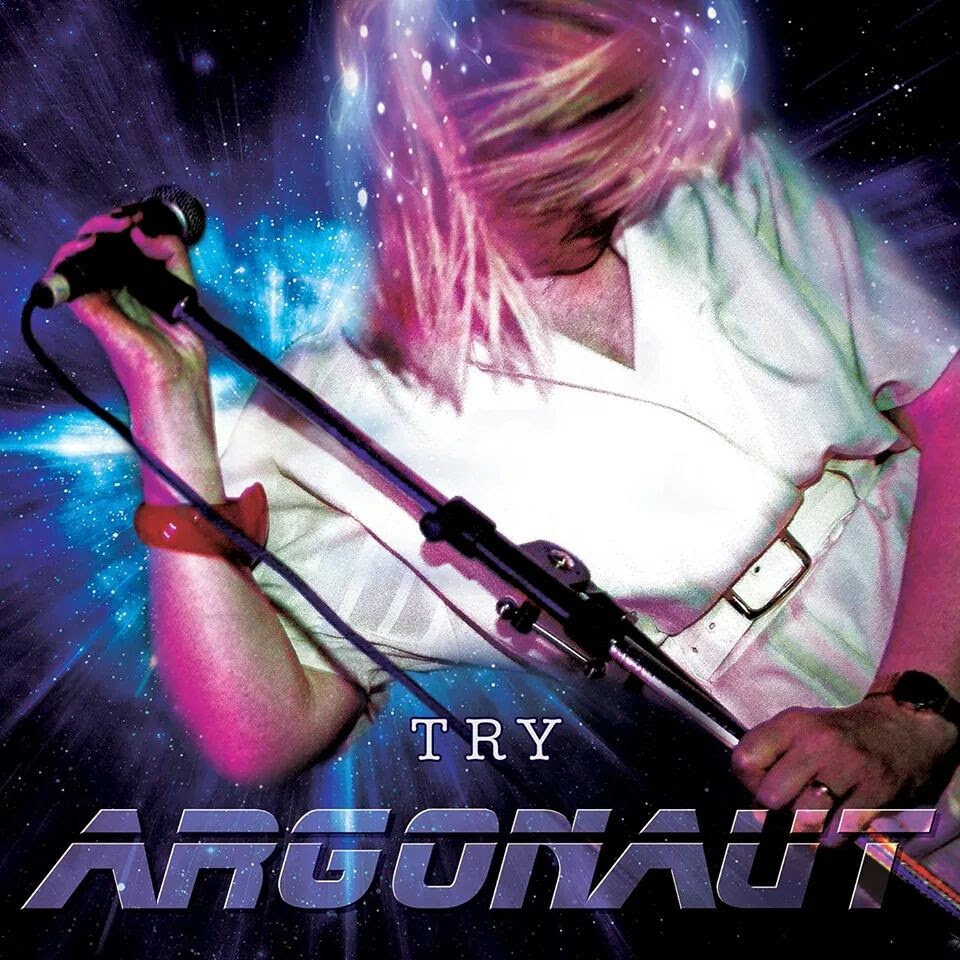 If you liked the grunge inspired, experimental qualities of their debut then Try is not a prospect that should be viewed with dread. It’s an album that runs with the themes established previously and treads a new path as it goes. Opening with infectious single TV, a sonic musing on the evils of the goggle box and all the cool things that can be done when it’s chucked metaphorically out of the window, the album makes a strong start. MBID, or My Boy is Dead, is a consciously grunge infused journey that keeps the energy of the album going perfectly.

The album consists of ten tracks, mostly short and deadly infectious, and keeping it loud and darkly arty is the clear goal here it seems. In the best possible way, the album flies by on first listen with an aftertaste that literally begs you to hit play again. Erase and TV are particular stand out moments for this reviewer but there is much goodness to be found beside.

Argonaut keep their music grunge inspired with often killer choruses that worm their way into the listener’s brain with a pleasantly disturbing ease. Try has a great listening potential simply from keeping the formula simple and with the darker aspects amped up considerably on Try it’s even more of an excuse to treasure lower key moments on tracks such as the relatively quieter Yawn or September’s intro.

In racking up the sound from their debut album’s cool grunge style to Try’s generally more propulsive and chorus imbued songs they have kept fresh and yet lost nothing of their inventiveness. Argonaut are certainly on our watch list for this year…