Liz Owen's upcoming EP Now I Know is an exciting affair with her folk-blues roots and an exhibition of her maturing musicality. Tackling recognisable themes of heartbreak and loss in places, there is also a strong sense of empowerment and reclamation of self throughout that make Now I Know far removed from just another break up record. 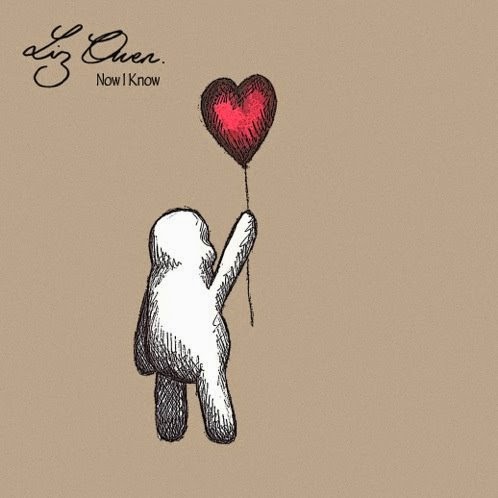 Recorded in a private recording venue in Liverpool under the guidance of producer and friend James Price, the EP has captured a wonderfully intimate aesthetic while highlighting Owen's stunning vocals and guitaristry.

Owen has stated that “Now I Know displays the ever maturing nature of my song writing and has allowed me to lay several issues to rest”.

Yours and Mine is an intimate and haunting union of the tasteful guitar technicality and pin point vocal harmony that is fast becoming synonymous with Liz Owen. Thematically the song deals with an interest in the survivors of the second world war and the memories they must hold,  her Grandfather being one such survivor.

“My granddad lost several fingers while he was a POW in Japan, but would always tell me when I was a child that he wasn't paying attention and bit them off while eating a sandwich. I knew that wasn't the reason but I never felt I had the courage to ask him how it really happened so I just kind of accepted it”. 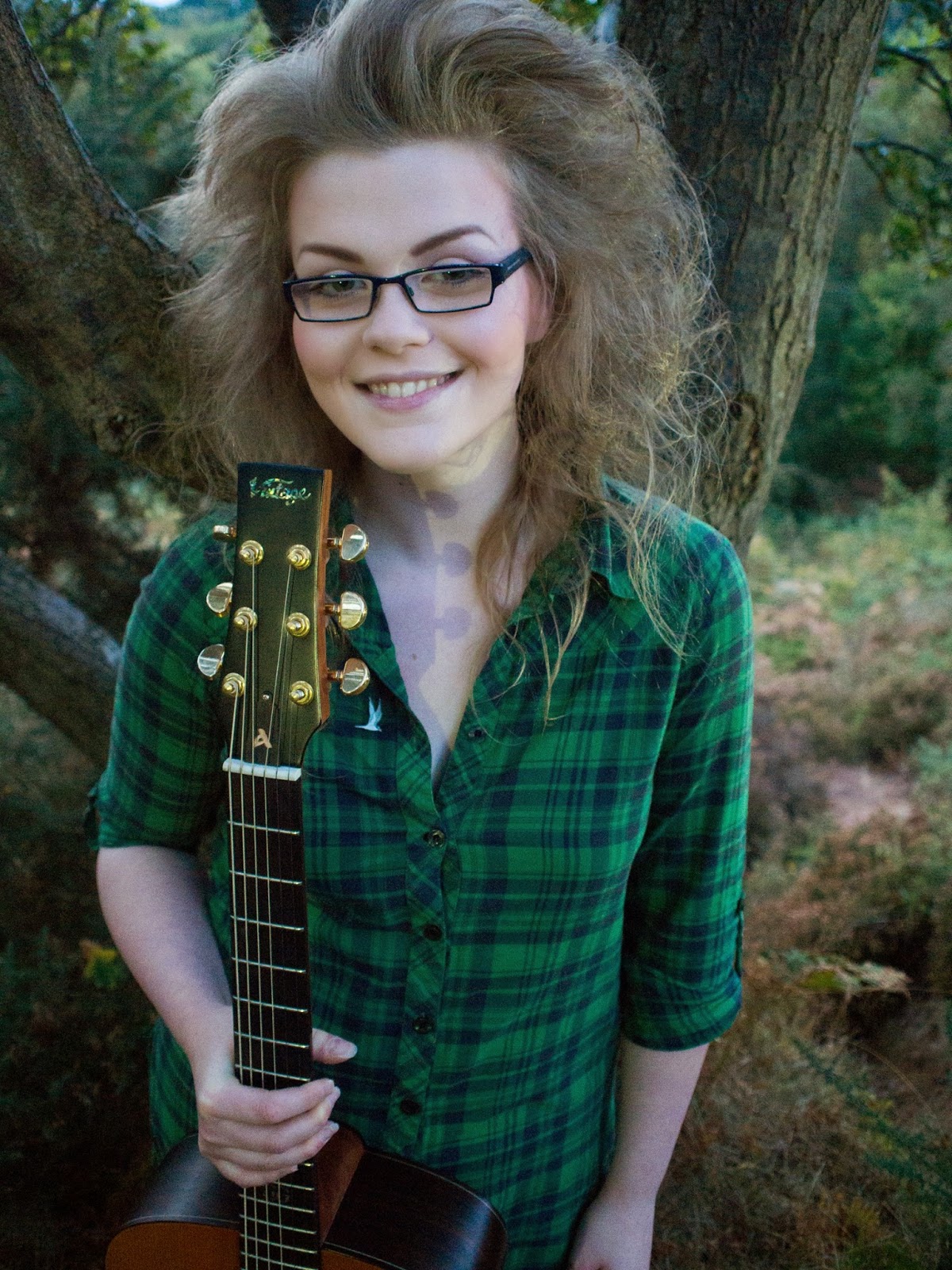 Yours and Mine to me stands as a testimonial piece exploring the courage to tackle life's more difficult and perhaps more sensitive questions.


Listening to What Now, a more fragile and exposed element is displayed clearly. A stripped back arrangement of single-noted guitar arpeggios accompanying a more breathy and melancholic vocal performance have this track standing out as a more intimate and personal sounding vestige.

In The Dark then, serves as an empowered juxtaposition, full-throated and edged with a cynical sneer, the track bouncing along with rhythmic solo guitar seasoned lightly with piano melody. Though lyrically it tackles a similar subject it comes across as having the far more stoic objective of displaying recovery and rediscovery of one's self.

Already Won opens with a strong vocal flourish typical of Liz's ability as a vocalist, and serves as a driving testimony to healing and wisdom gleaned from loss.

Owen entered into competition for a chance to support Joan Armatrading as one half of the acoustic duo Just By Chance, and was hand picked by Joan personally to serve as the opening act at her Liverpool Philharmonic date in November 2012. Subsequently Armatrading approached Liz Owen personally to support her on several dates across the UK as a solo artist and still holds a relationship with Liz today that serves to display the respect she holds for the young songstress.

Owen cites Armatrading as “ inspirational and modest. [Joan] is a lifelong professional and incredible, friendly mentor”.

Now I Know, was released on March 9th , and is a strong and courageous offering lined with a refreshing sincerity. You can catch Liz owen performing new tracks in support of Joan Armatrading at Bridgewater Hall on March 12th and the Liverpool Philharmonic on March 23rd.
(Ash Turner)