Ahead of an album slated for release later in 2015, Whittier, CA based psych punk trio ViceVersa have released a video for Funk Your Face. Watch it below:

The performance based video clip sees the trio in a white walled studio setting performing the aggressive single Funk Your Face. The track was written by the band following an increasing outpouring of social injustice in Los Angeles and features drummer Ariel Fredrickson on lead vocals. 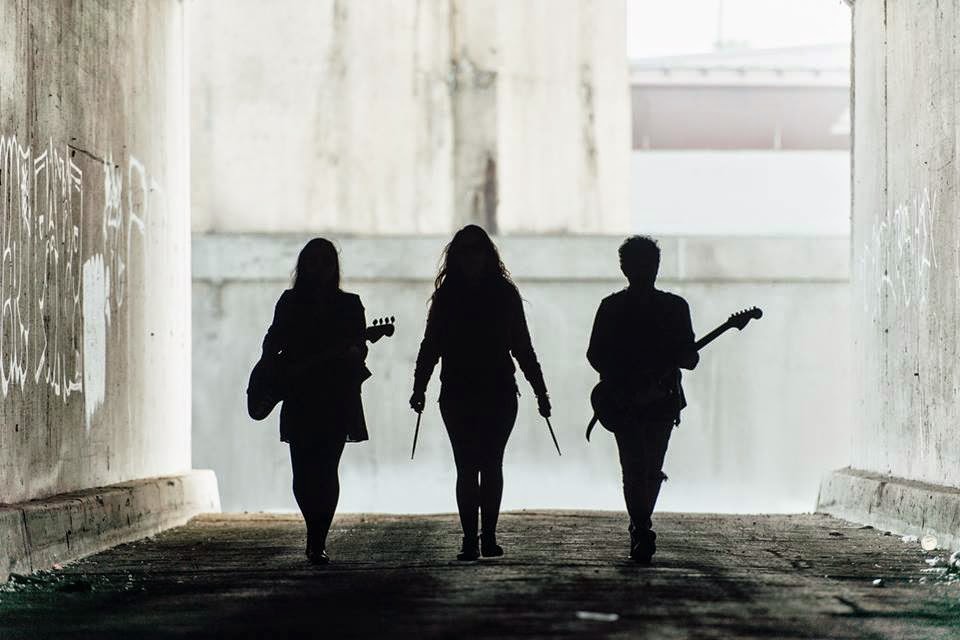