Swedish Electro pop artist Vanbot is following a period of silence with some excellent new music in the form of new song ‘Seven’. Inhabiting the hazy period between midnight and the quiet hours of the morning the song is a sonic iceberg of sorts. Glacial synth lines and a chorus just on the right side of beautiful add up to a rather good preview of her upcoming new album.

The singer said of the album: “The plan was to release a new album the fall of 2013, but it was canceled at the last minute. The album was almost finalized when I got cold feet, and trashed it. I had a breakdown and started all over again, from scratch. The reboot challenged me to up my game and I started to think outside the box. I played around with new layers of my voice, new beats, effects, synthesizers and I found something new to build on. It was the perfect storm.” 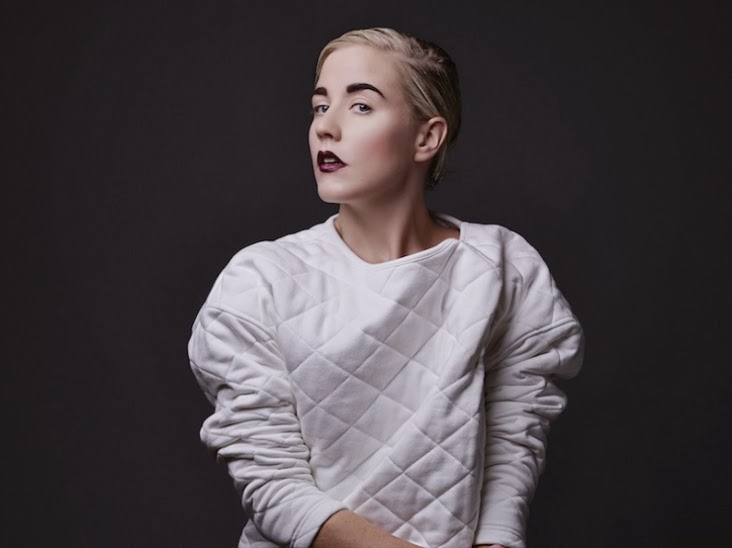 ‘Perfect Storm’ is released via Lisch Recordings / Sony Music Sweden on May 15.