This new single from Japan’s Bray Me is their first released through Tube Drive Records. Kakerembo, or Hide and Seek, sees the band showcase a garage rock sound oft found on the Japanese music scene but with a sound that keeps you interested for much longer than your average track from said scene.

The track features on the bands mini album 『onestage+』released 19/2 on Tube Drive Records. 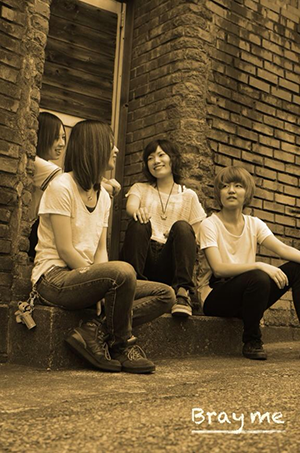