On The Scene // Valentine's Notebook: an Exhibition by Love ArtUK.

Excitement was all around at this week’s launch of Love ArtUK’s new exhibition Valentine’s Notebook. And justifiably so! We sent our correspondent Andrea McGuire down to the show, co-organised by Creative Watch Area and taking place at Liverpool’s HeadSpace gallery located in the much loved local hangout space Egg Café… 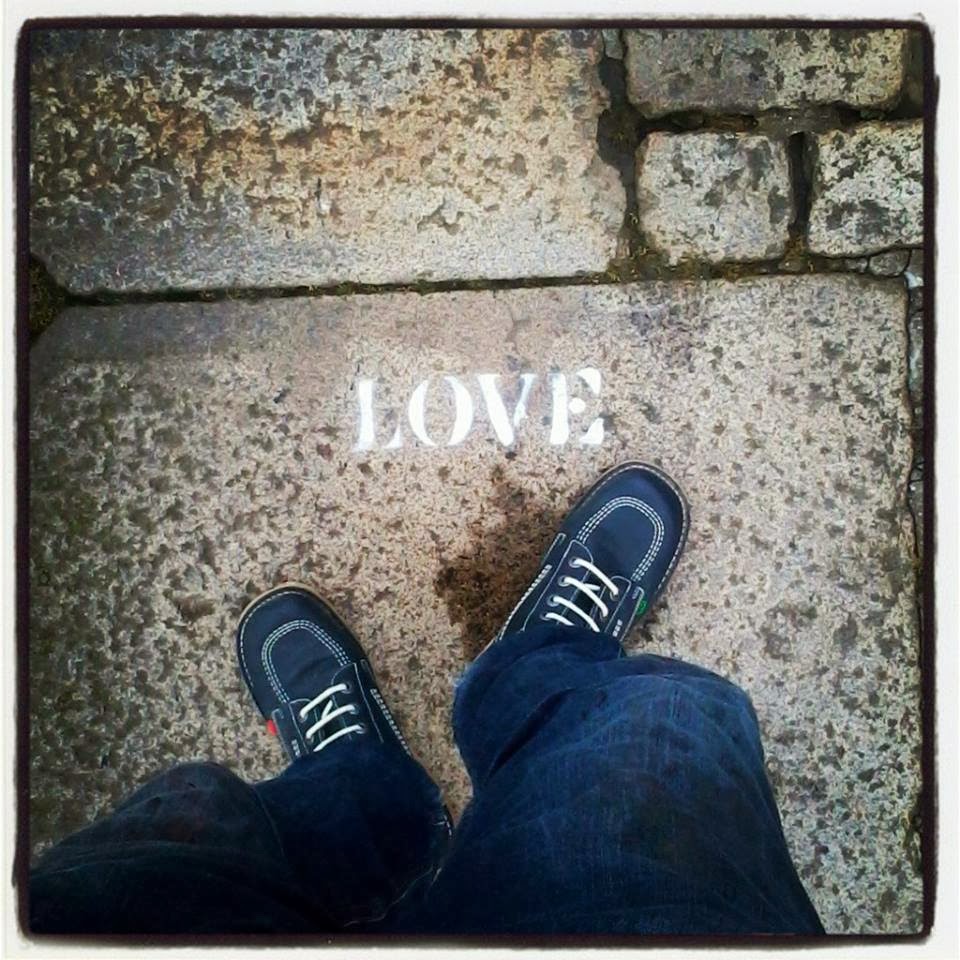 Former soldier Jay Wheeler is well known for his LOVE graffiti on the streets of Merseyside and now in his latest exhibition he brings the love indoors to the warmth of the Egg café’s Head Space gallery.

After returning from active duty in Afghanistan Jay suffered serious mental health problems and was admitted to Broadgreen Hospital’s Broadoak unit where, under the guidance of Ann Gallagher and Paul Willcock of Broadoak’s Occupational Therapy team, he started producing the art we now know and love so well.

Paul told #srcz of Jay’s massive uncertainty when he first started working on his art and how an image of Mr T, not on public display but seen by our own eyes when we first interviewed him in 2013,  started things off.

Paul told us, “When Jay first started painting, even though the theme was love, the images were really dark…all greys and purples. But they’ve grown brighter and got more vibrant over time.”

While Jay’s work covers all aspects of love, – from the dark to the beautiful - in a way that brings to mind Blake’s Songs of Innocence and Experience, it is universally accessible and each piece has something to say. 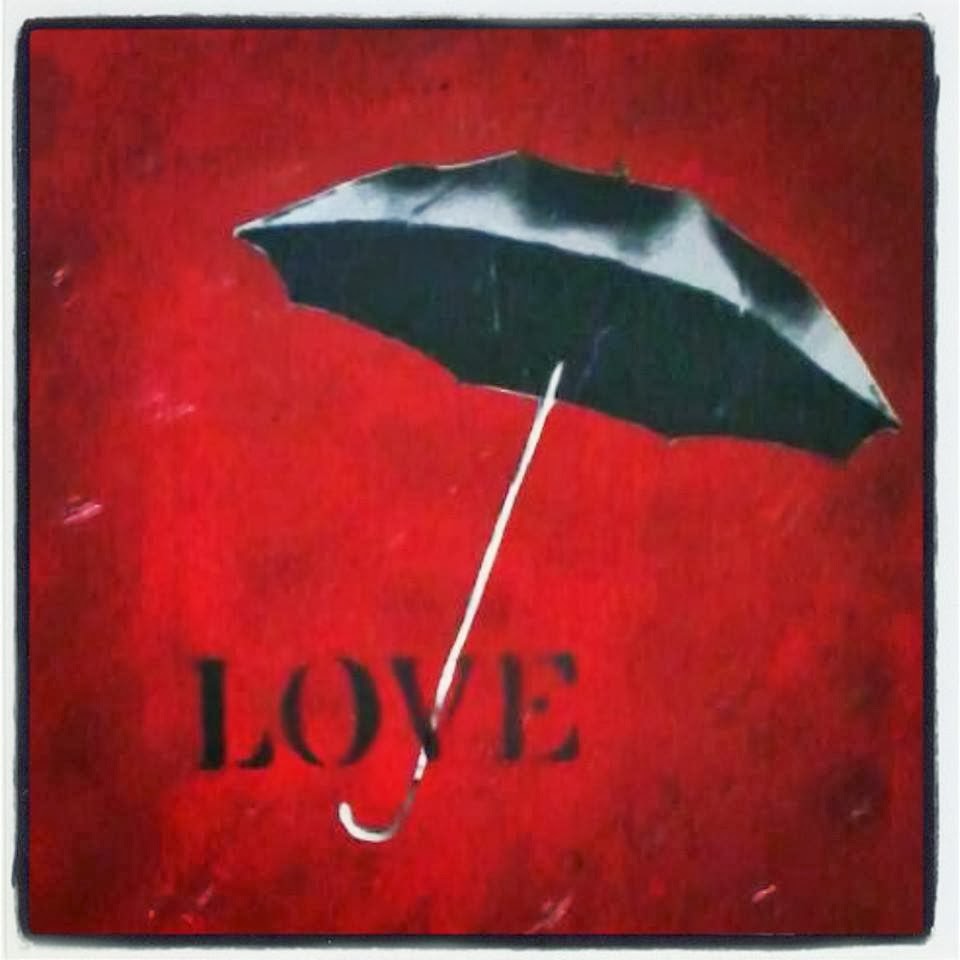 There’s not a gallery, space or corner of the world I can think if that would not benefit from a piece of Love ArtUK’s work adorning it, and I see a bright and shining future for Jay the man, the artist and his work.

In recognition of the brilliant work done in helping people dealing with mental health issues, Jay is donating a portion of the sale of each piece to the Broadoak unit and the Windsor clinic at Fazakerley hospital to keep the work of the OT teams going at a time when devastating government cuts threaten the valuable work being done to rehabilitate through art.

You can see Valentine’s Notebook at The Egg café on Newington off Bold Street until 16 March 2014, so there’s plenty of time to get down there.

You can also check out Jay’s work on the Love ArtUK Facebook page.

Words by Andrea McGuire. A version of this article appears on Liverpool Cultural Champions.  Images courtesy of the artist.