In an unexpected move, William Orbit, noted for his extensive back catalogue and production work with various artists, most notably Madonna on her Ray of Light album, has streamed what appears to be the whole of his long awaited follow up to Strange Cargo: Hinterland.

Strange Cargo 5 had been long expected by fans, mentioned often by Orbit himself on his social media posts but it’s release was not signposted, appearing in the feeds of Facebook and other sites without warning. The main fifteen tracks are at the time of writing available to stream. There has been no announcement yet for a physical edition of the album.

Notably, the albums third track is a reworked instrumental version of the previously leaked demo with Madonna of a song then titled Run. 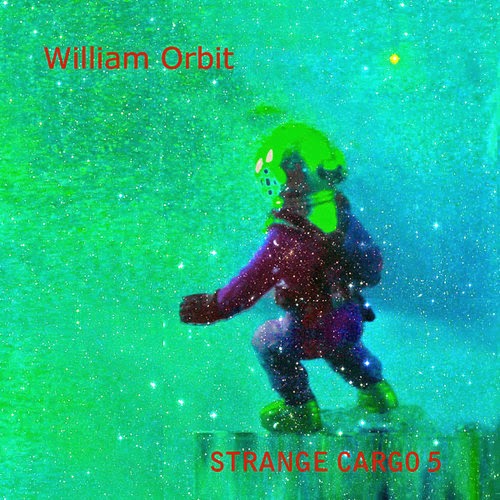