The Antlers recently released the intriguing video for their new song Hotel. Extracted from the bands upcoming album Familiars, due in mid June, it can be seen below.

‘Familiars’ is the follow up to 2011’s Burst Apart  and was recorded, engineered and produced by the band in their Brooklyn studio and mixed by Chris Coady (Yeah Yeah Yeahs, TV on the Radio, Beach House) at DNA Downtown Studios. 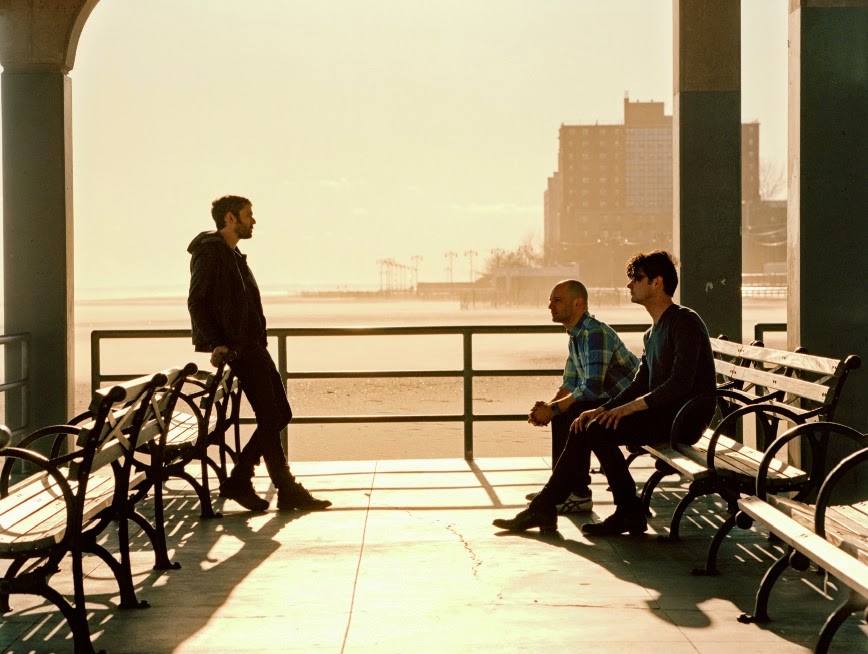