Renowned Liverpool artist training centre Balance Vocal Studio celebrate the launch of their new base with a launch event featuring performances by Nu-Folk band Kalandra (pictured) and others on Wednesday 27th August. After merging with Aurora Borealis Music in early 2014, the studio has relocated to 56 Wood Street, in the vibrant Ropewalks district of the city. 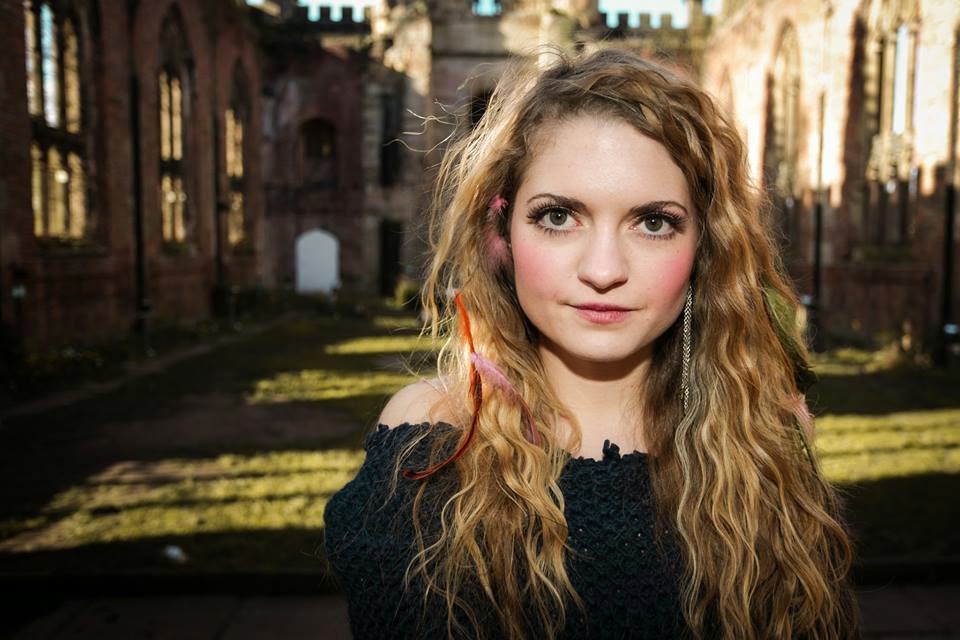 Ian Davidson and Kaya Herstad Carney, Directors of Balance Vocal Studio, are two of only ten practitioners in the UK, qualified in Vocology in Practice (VIP), a US based organization headed up by vocal specialist David Stroud who has worked with many noted singers including Michael Jackson and Frank Ocean.

“I have personally worked closely with both Ian and Kaya for quite a few years and cannot recommend anyone more highly than I do these two.” – Dave Stroud, VocalizeU

Kaya and Ian met over 14 years ago while studying at Liverpool Institute for Performing Arts (LIPA). For the last decade, they have both taught and coached singing technique and songwriting to many of Liverpool's booming music scene.

"It was always my vision to provide the best vocal service in Liverpool; merging with Kaya is the final step to making this a reality"
– Ian Davidson

In July 2014 both Ian and Kaya travelled to LA, the home of VIP for their 10 day ‘VocalizeU’ summer intensive where some of the best vocal teachers in the world hone their craft.

"After coming back from Los Angeles this summer teaching at the world's leading vocal and song writing VocalizeU artist intensive: we can't wait to share our knowledge with our new and existing students in our new city centre studio."
- Kaya Herstad Carney

#SRCZ will report from the launch event. Look out for coverage soon!