Released via CRC Recordings on October 2oth is The Snowfalls, part of a new 7” release from  Mancunian band Whyte Horses. The beautiful jangle pop mixed with dream pop aesthetic is in evidence not only on the song itself but in its accompanying video clip.

Composed of clips from pilot episode of little known Czech children’s show The Process, it’s a video that says much in its vagueness. Make sure to check out the release in October! 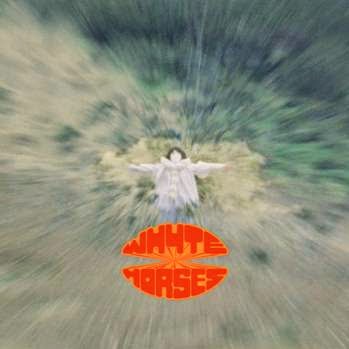