Following the well received Prince produced Superconductor album in 2012, Andy Allo is back with a preview of her forthcoming new E.P.in the form of the disconcertingly poppy Tongue Tied. It’s different in sound, of course, but if you just settle back and listen it’s a perfect listen for warming up the colder months.

The lyric video makes a lot more effort than many similar clips to impress, and its rainbow tinted match to the romance themed single itself. Although not as strong as previous funk fuelled single People Pleaser, Tongue Tied is proof that Allo has the musical fortitude to push her own agenda forward. 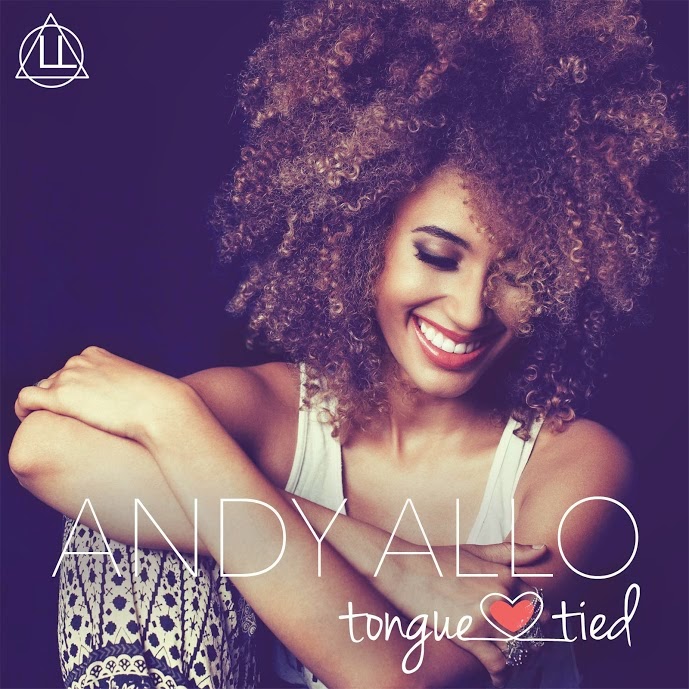