American singer-songwriter Hannah Cohen's upcoming album Pleasure Boy, is a wonderful and full-blooded monument to the melancholic vestiges of heartbreak and loss. An unabashed demonstration of the artist's quandry, Cohen explains that although the record was difficult to make while she was still in a delicate state of emotional repair, the record would not be the testament it is had she not used that energy. 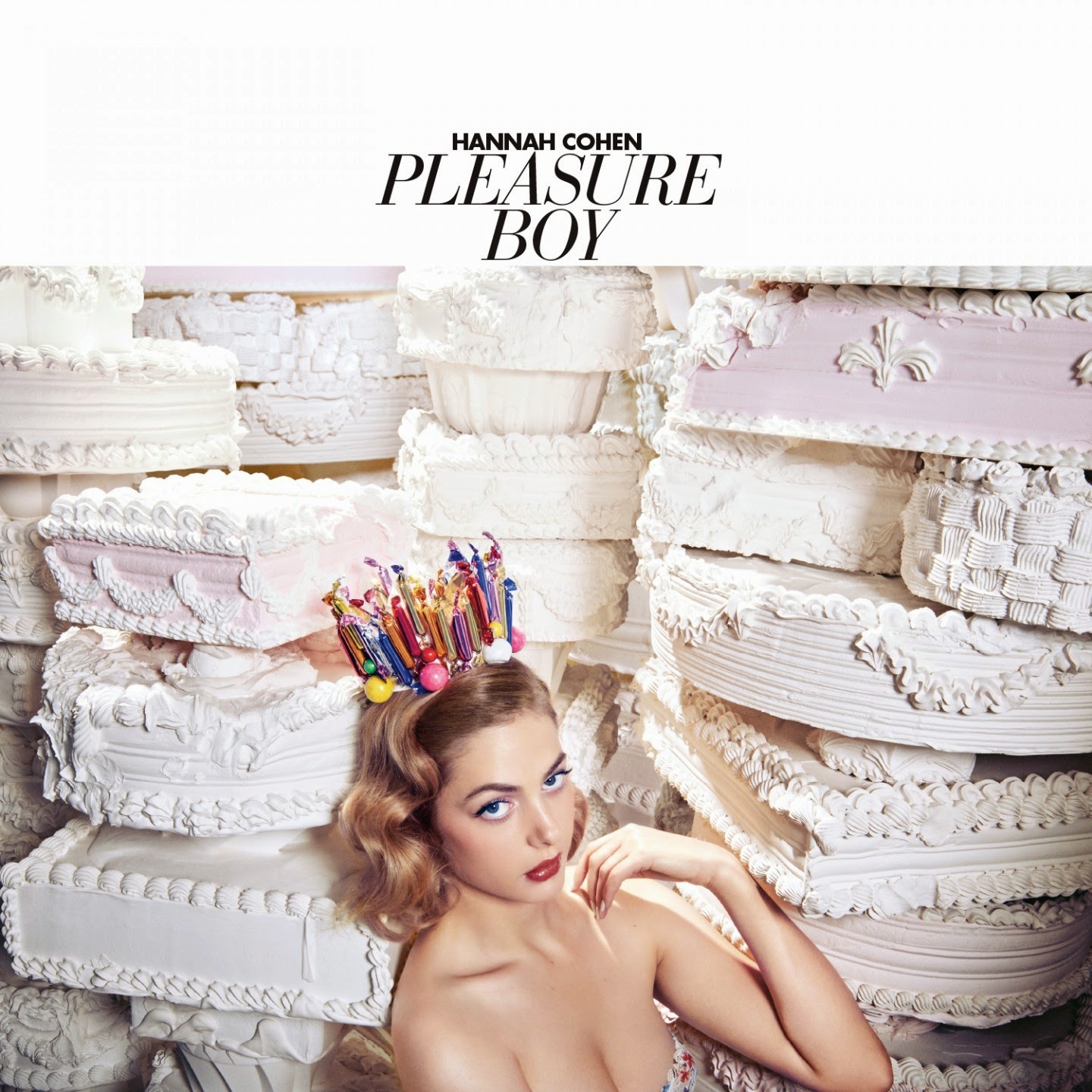 Once more under the capable direction of much heralded New York based producer Thomas 'Doveman' Bartlett Pleasure Boy is mixed masterfully. A familiar and contemporary styling woven together with threads of experimentalism at every turn, dense and involving without ever being overly cluttered.

Cohen states that she strove for something with 'more movement, something more mysterious and witchier', a sharp contrast to Child Bride's spaciousness. From the opening track Keepsake, I feel as though she has achieved this objective comprehensively. The wonderful marriage of complex textures and open hearted lyricism creates a series of inescapable moments of tortured and unabashed reflection with a strong pretension less sensuality. Even in the somewhat contrasting and up-tempo Fake It, awash with its coy distain a certain emotional tension is retained through clever use of texture and counterpoint harmony.

Sensuality and sensation played a large part in the listening experience throughout Pleasure Boy for me, a restless rise and fall reflecting passion, and a bittersweet disillusion within the inevitable harmonious swells, hollow pauses and openhearted lyrics. The deep and expansive mix accomplishes both the soul shaking warmth inside the thunderous crescendos and spine tingles as if at fingertip's touch in more tender moments that I had come to expect from Hannah Cohen.

Comforting albeit underpinned with an undeniable sadness, the fragility and maturity of Cohen's breathy voice is easy to fall in love with adding very musical and emotional qualities to simple vocal melodies such as those found on Watching You Fall.

Closing preceding with the slightly more barebones Baby, Hannah Cohen again demonstrates herself to be a highly proficient and well developing songwriter relying on little else than clear lyricism, well-constructed harmony and tasteful rhythm.
Candid and resolute, Hannah Cohen achieves a highly emotional lyrical performance with an accomplished, contemporary and accessible musical backdrop. Pleasure Boy is due for release on March 30th on the Bella Union label, with a special live preview of the album at London's Corsica Studios on March 26th.