Extracted from her upcoming EP ‘Animation’, the title track has been released as a single with a technically enabled video that is simple very effective. Directed by Kosai Sekine it is one of our favourite videos so far of 2015.

Matching with the sparse beats of the song, partly sung in both Japanese and English, the video is a one take film with various visual effects layered over to extremely good effect. The accompanying EP will be released via DL on Beat records on April 27th with a physical release to follow in June. 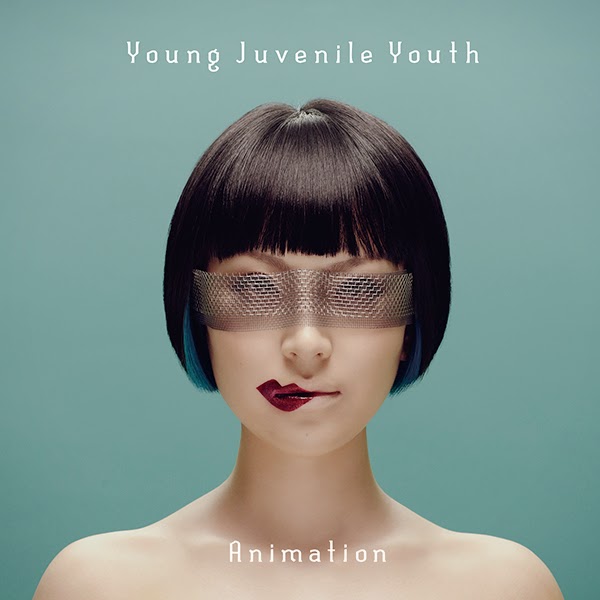