#SRCZ Music Review // Death Grips – The Powers That B 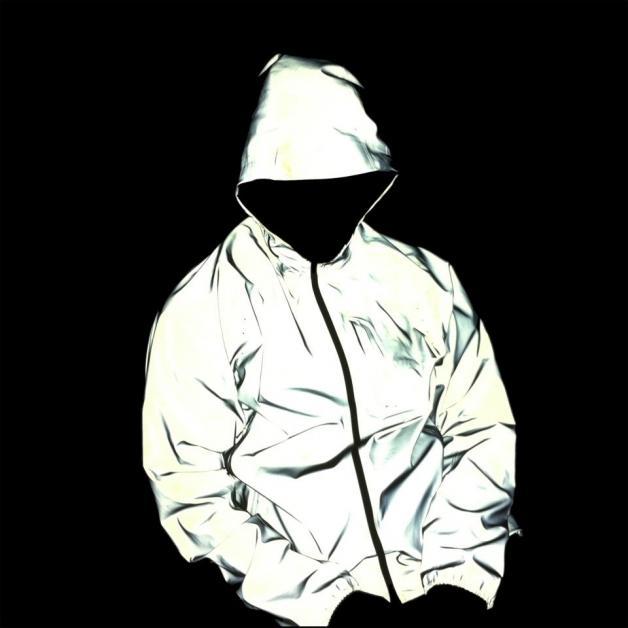 Disc one is the still excellent, and curiously un-Death Grips like, Niggas On The Moon. It’s cacophonous, aggressive and innovative but it still feel like something is different. When it was announced that a certain Bjork was featured on all right tracks eyebrows were raised but when the artist herself confirmed it was proven true. Credited in the liner notes as an instrument rather than a performer it’s all perfectly in keeping with both artist’s aesthetic.

Indeed, her vocal samples make for a different experience than any previous ‘Grips album and it’s refreshing. The sparse instrumentation on this disc is perfectly pitched, allowing the cryptic words of MC Ride to shine in their often insane performance art type poetry type lyrics and the earthy shrieks and vocal athletics of their guest instrument to be all the more effective as an aesthetic rather than being a superfluous cameo.

There is gold to be found in tracks such as Billy Not Really, with the pair of Bjork and MC Ride going together so well it makes you wish that the chance to see them both on stage together could become a reality. Ride’s cryptic words, semi-spoken, semi-rapped are a perfect match to the vocal sample used here and it makes the listener consider that Death Grips really are capable of more then noise and artful anger, even that is something they accel at beautifully. By the time we get to the experimental pitch of killer final track Big Dipper it’s proved that Death Grips have got at least one more album in them. In fact, it’s on Disc Two… 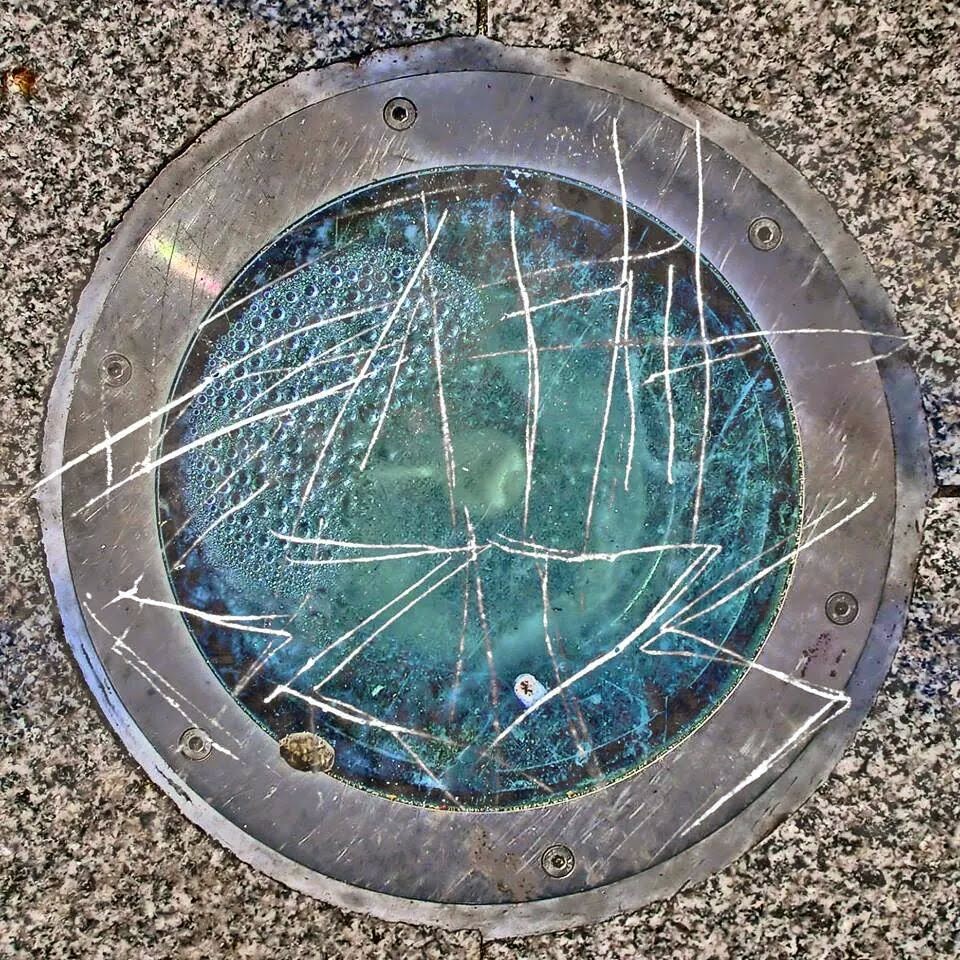 On Jenny Death, the traditional Death Grips killer intro track is strongly adhered to in the form of the raucous I Break Mirrors With My Face in the United States. A propulsive mix of extremely loud synth and rapid fire drums alongside an even more excited than usual Stefan Burnett plunge you straight into the uber noisy main course of this two disc set and only on the menacing Inanimate Sensation do we get a respite from the noise… briefly. Soon the sound of drill like synths and distorted vox from Burnett set us back on break neck course.

Turned On sees guitar added to the already busy sonic palette and that brings death metal like leanings to the sound that work much better than said genre itself. After all, this is the band whose first release opened with a quote from Charles Manson, so anything is game in theory. Perhaps that’s why The Powers That B feel less like a particularly violent sayonara serenade and more like a big statement of ‘Fuck You, We’re Back!’

Highlights include the rap-metal freak out of Why A Bitch Gotta Lie, replete with vocorder and screams aplenty, and the creepy synth punk angst madness of title track The Powers That B, with some of the most intense voce from Burnett since Exmilitary. ‘I can’t know what I’m about to do…’ he intoned over a sea of ear mashing noise and it’s hard to disbelieve it’s not something dangerous such is the strength of his performance.