Our Coffee & Creatives relaunch continues with Vernon Fuller, purveyor of soul, jazz, funk and R&B, with hints of reggae and world music 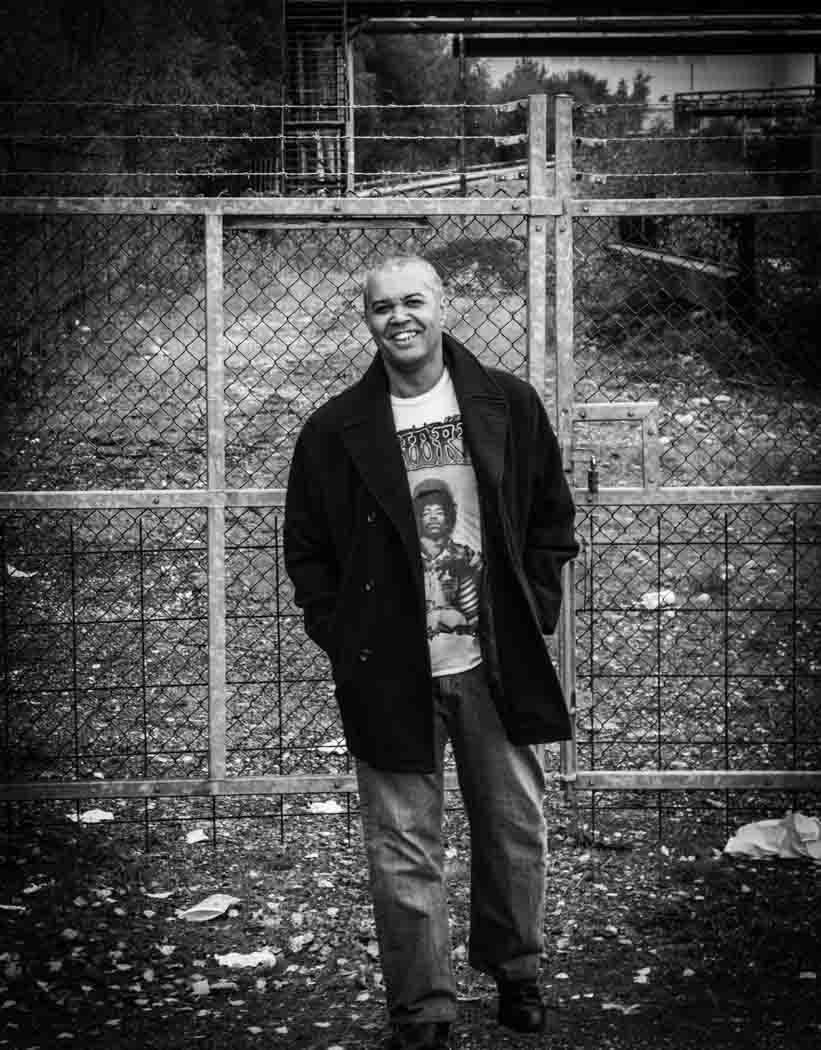 You were once in a group called Bean Machine. What was the influence behind this?


Bean Machine came out of a band called 'Can't Play Won't Play' that played a world music (think Afro Beat meets Reggae meets Funk vibe). The drummer with CPWP used to play for the midlands based band The Selecter. Bean Machine took its name from the band leader, Sax player Terry Bean, although a link with coffee beans would have given 'Bean Machine' an exotic flavour! Bean Machine played jazz and funk with a line up of sax, keys, bass, drums, percussion and guitar.

You served your musical apprenticeship at some real old school venues, such as Upstairs at Ronnie Scotts. Any cool tales to tell?


Not really cool tales to tell, although it was in the days before guitar tuners that you could clip to your guitar, so trying to tune up in a back room whilst loud music was already playing was a challenge.

A look at your song list shows that Love seems to be a big theme for you (musically at least!). What do your song choices say about you?


That I am soppy! No, really, I believe that true love of all kinds, like loving your partner, your kids and grand kids if you have them, brothers and sister etc, is, a much more powerful emotion and catalyst for positive action and a better (more enjoyable rewarding) life than more negative emotions like hate or bitterness. So, I am constantly drawn to love as a subject. When I consider some of the great people of the world who have helped create the greatest change, it has been those that responded in a peaceful (dare I say loving, even though they were fighting injustice) way.  Mahatma Ghandi and Martin Luther King Junior to name just two.

What is your best experience with coffee?


Sitting a North African country like Tunisia (where I have been many times), Morocco, Lebanon or Syria (a long time ago) in a street side cafe or souk and taling to and/or watching the locals and trying out my limited Arabic language skills.

What's the best coffee you've ever had?


Actually, the best coffee that I have had may not actually be the best but it is linked with the scenario which is a local place called Zino's (I think it is a franchise) where I can enjoy a chocolate chip muffin and an Americano.  I am salivating, just thinking about it.

What link is there for you between coffee and culture?


A place where people can enjoy coffee can help to reflect the values of a culture. In busy towns or cities in the UK, my observation is that, for some it is a place to have a business meeting or fire up your laptop, notebook or tablet and network and yet others it is a place to treat yourself. Coffee shops have become culture clubs and hubs for many and the link for me is when I am having a coffee when I am out and about, I can people watch and see some parts of society and the community that I am a part of interact with each other.